Things We Saw Today: Grumpy Cat Has Her Own Grumpy Comic!

Spoiler alert: She already hates it. 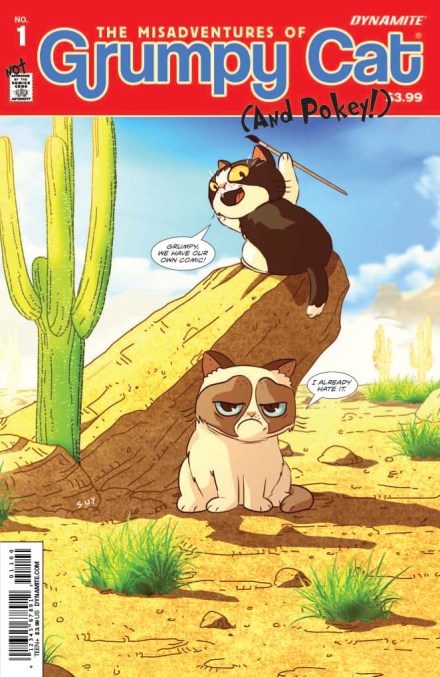 Get ready to hate something new. Grumpy Cat and her brother, Pokey, have a three-issue miniseries coming out from Dynamite this Fall. Theirs seems very reminiscent of the Garfield/Nermal relationship, except Grumpy Cat probably hates lasagne in addition to Mondays. (via Comic Book Resources)

Check out this crowdfunding campaignn for Comiquecon, a one-day festival celebrating women in comics! 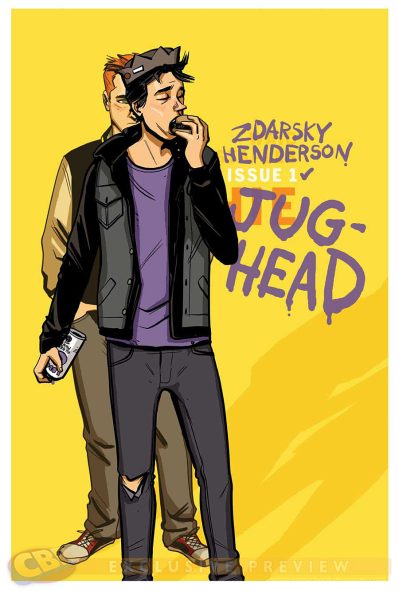 Chip Zdarsky is officially attached to write Archie Comics’ latest title, Jughead. Check out this exclusive interview with Zdarsky about Jughead, which drops in October. (via Comic Book Resources)