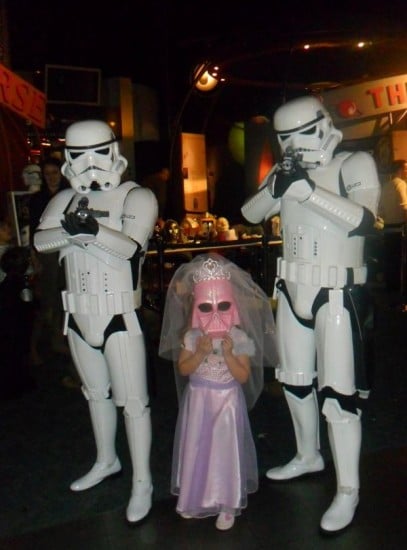 Move along. (via Fashionably Geek) 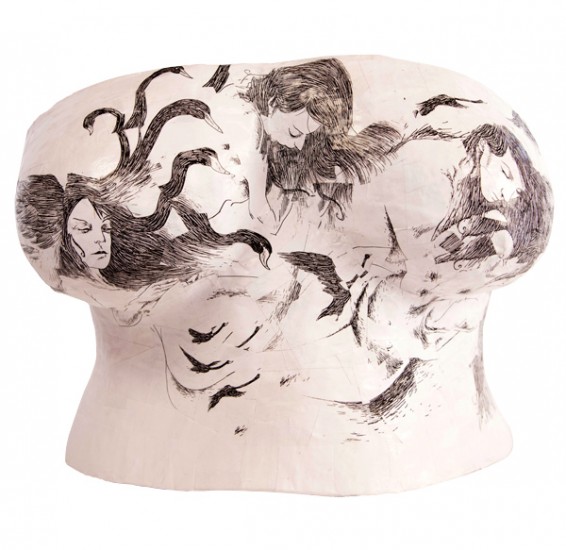 Comic artist Ben Templesmith has joined Keep A Breast Cast to raise money for breast cancer. He joins 100 other artists for the Tokyo Love Show which had them do their particular brand of art on plaster casts from real women. Templesmith’s cast is from Starina Johnson and selling for $1,100. (via Robot 6)

And finally today…clever girl. (via Failbook)