Now off to check out all the finalists' work!

Rebecca Pahle, always on point in her criticisms of preposterous movie posters. 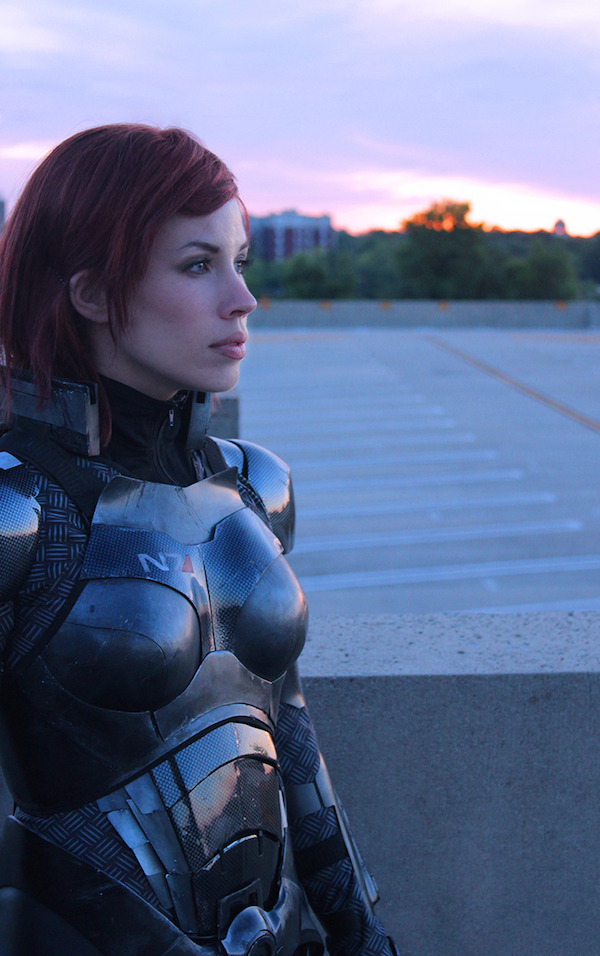 Holy. Crap. It took Freya Willia two years to build this Commander Shepard cosplay (complete with omni blade), and her hard work totally paid off. You can check out a thread showing how it all came together over on RPF. (via Fashionably Geek)