You’ll be happy to know that every single one of The Mary Sue’s editors have wound up on Gamergate’s SJW autoblock list, and we can now proudly wear this badge designed by Kate Leth. Well, that’s not quite true—all of us except our one male editor made the list. Funny, that. (via Twitter)

[Update: We’ve been informed that the SJW block list was created by someone who is currently under police investigation for stalking the creator of the GamerGate autoblock list. We won’t be linking to the list and would ask that you not do so either.]

Haha, BioWare has a dig at chainmail bikini armor, and gets a pun in there too (http://t.co/HLr4yd8gQO) pic.twitter.com/AzAC7JPUkG — Chris Priestman (@CPriestman) December 2, 2014

In case you needed more reasons to think Dragon Age: Inquisition was great. (via Twitter) 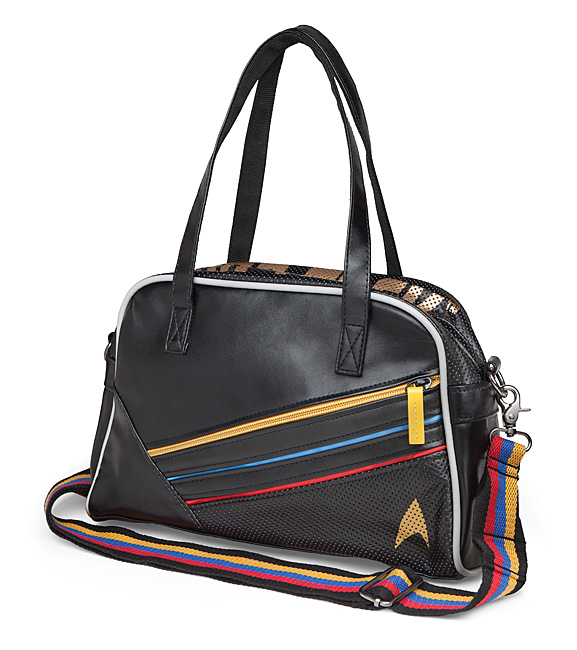 Still wondering what to get us for the holidays? Look no further than this retro Star Trek bag from ThinkGeek! (via Fashionably Geek)