Things We Saw Today: Priorities in Game Development Might Not Be Great for Diversity

Yes, we're still upset about this one.

“Look at how the feces squish and plop with realistic physics! Hmm? What do you mean by, ‘priorities’?” 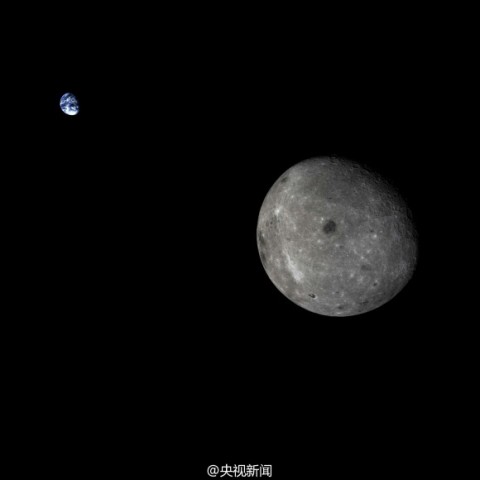 China has a spacecraft currently making a test mission around the Moon to pave the way for a new lunar lander to take samples from the satellite’s surface, and it sent back this awesome picture of the Earth and the Moon together. BFFs. (image via Xinhua News) 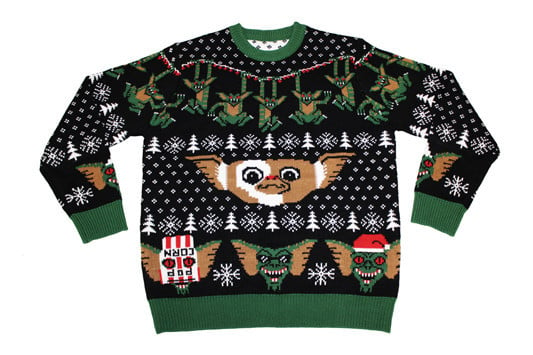 Do not get this sweater wet, and don’t feed it after midnight. But do go buy it for kind of a lot of money from Mondo. Or pour water on yourself, multiply, and make your new friends share the cost with you. (via Boing Boing)