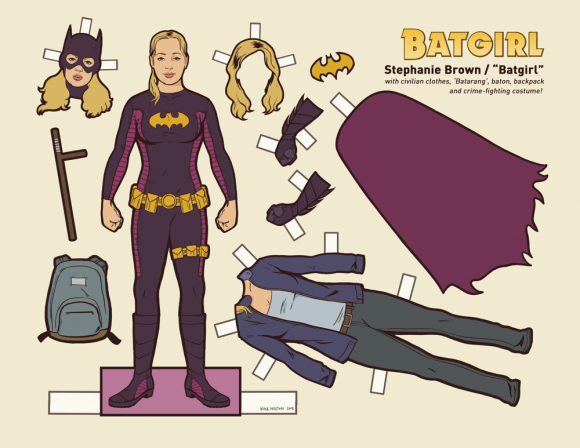 Here is a paper doll of Stephanie Brown and her alter-ego, Batgirl. Artist Kyle Hilton also did a Chris Hemsworth Thor version so, you know, you can mix and match their outfits. Check out the a whole bunch more including a Maggie Smith/Violet Crawley from Downton Abbey! (via Comics Alliance) 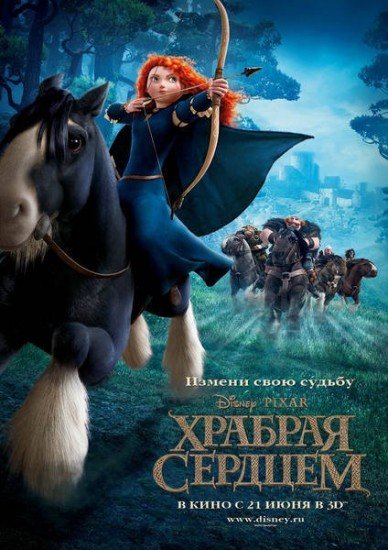 It’s a new international poster for Brave from The Daily Blam! 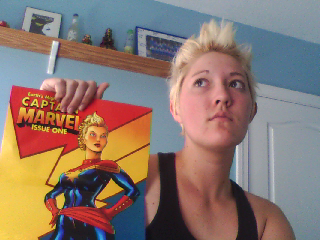 This woman looks remarkably like the updated Ms. Marvel, aka Captain Marvel. Everyone told her so on Free Comic Book Day. 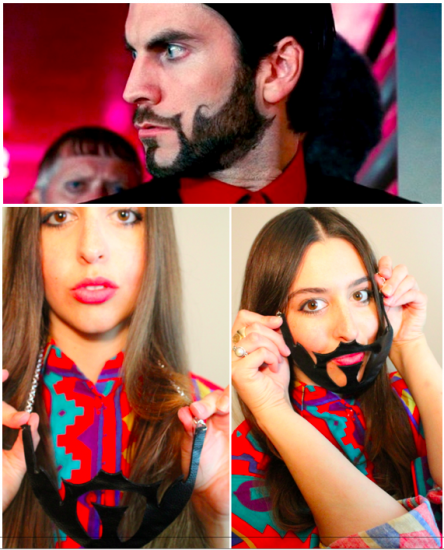 This is a Hunger Games inspired necklace that will allow you to look like Seneca Crane. By Jacquie Long Legs. (via The Daily What) 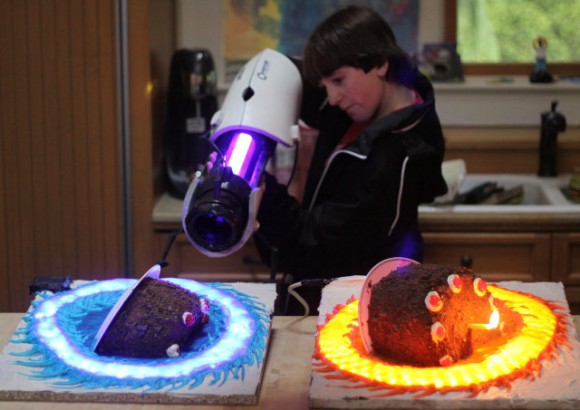 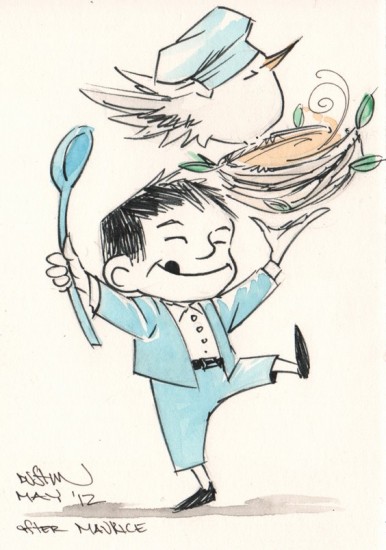