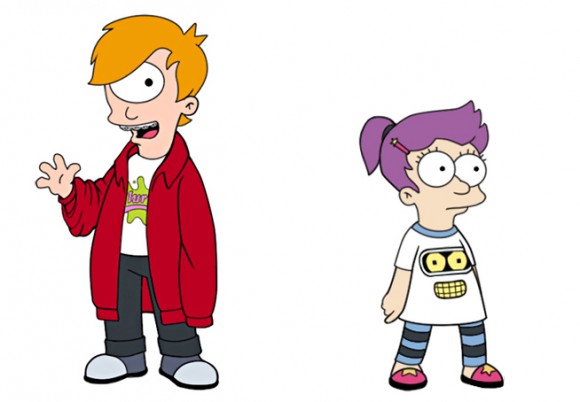 Well this is just plain adorable. Reddit user Doodiescoop (aka Becca Jones) drew what would happen if Futurama’s Fry and Leela decided to have children. (via io9) 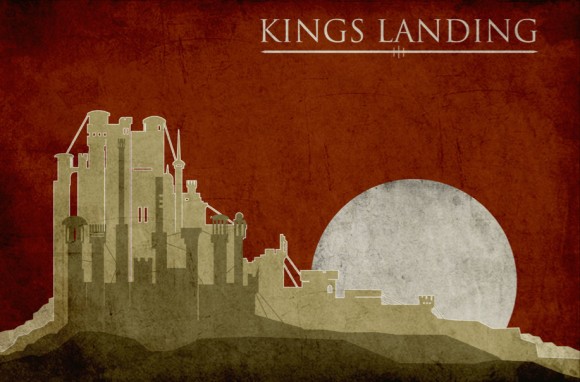 Artist Nicholas Hyde created some neat Game of Thrones destination posters. You can find more in his Etsy Shop. (via io9) 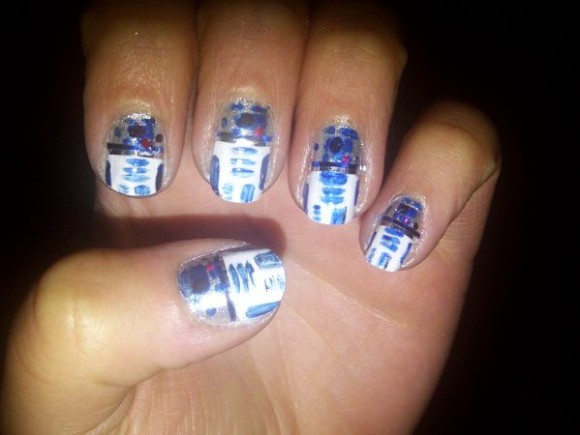 That is one impressive R2-D2 manicure. (via Geeks are Sexy) 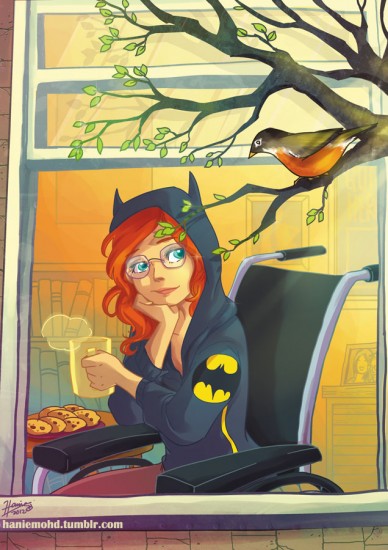 Glad to see this one making the tumblr rounds. This was a gift my Womanthology artist Hanie Mohd made for me (you may have already discovered I relate to Barbara Gordon and go by The Nerdy Bird online). She totally made me cry, in a good way. You can also view it on her DeviantArt page.