Things We Saw Today: Tom Hiddleston Gets A Drawing Of Loki 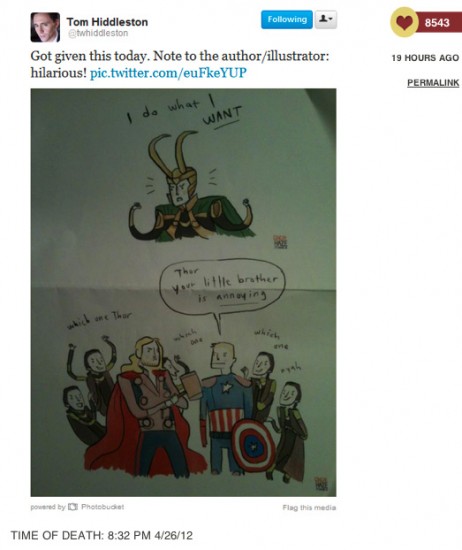 This is a screen capture from Gingerhaze’s (Noelle Stevenson) tumblr of a screen capture she took from The Avenger’s actor Tom Hiddleston’s twitter. Someone gave him one of her Loki illustrations. Take note of what she typed under the photo. Yup, that about says it all. Actually, she later posted, “how am i supposed to do anything ever again.” THAT says it all. 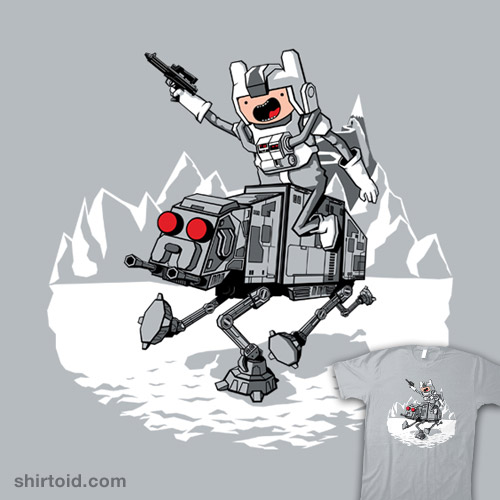 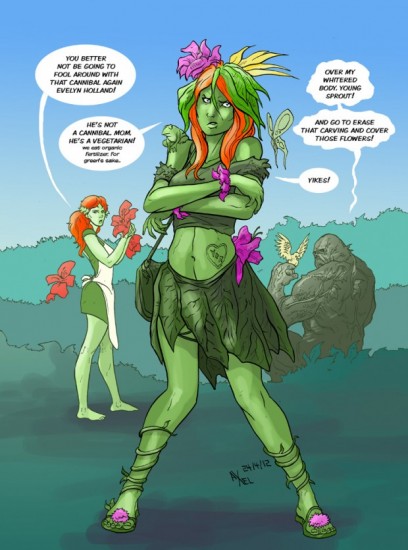 What if Poison Ivy and Swamp thing had a child together? This is what artist Axel Medellin imagines would happen. Check out some other children from superhero pairings on CBR’s The Line It Is Drawn.