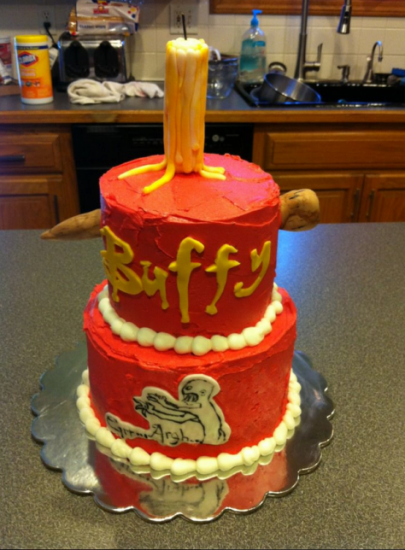 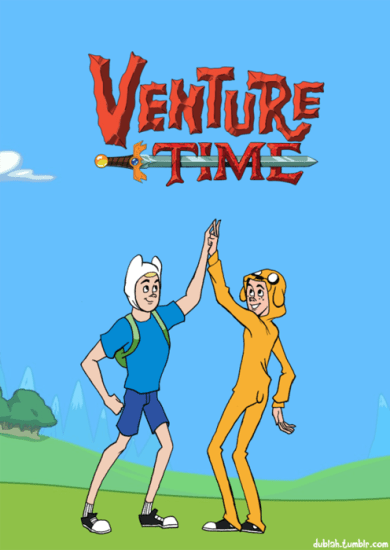 Well that wasn’t much of a stretch. Go Team Venture! (via Wonderful Girl) 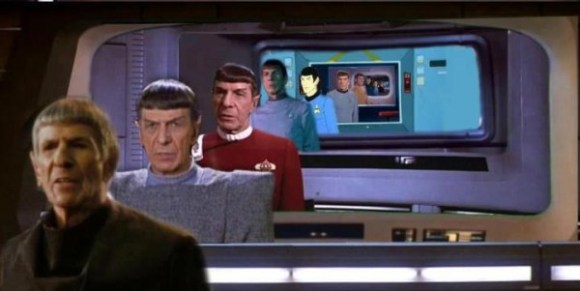 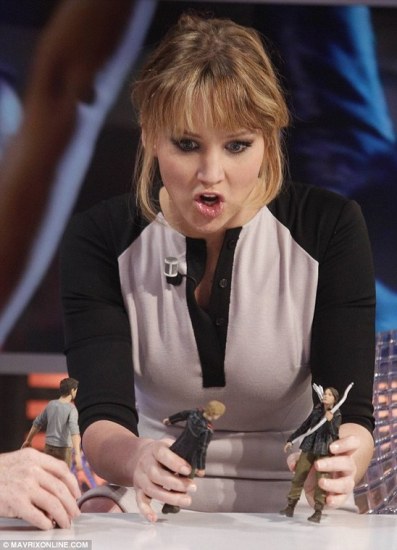 Just when you thought you couldn’t love Jennifer Lawrence any more, she goes and plays with Hunger Games action figures. And a toy bow & arrow. See more pictures at Pajiba.