Things We Saw Today: TARDIS Lockers That Might Get You Out Of Homework 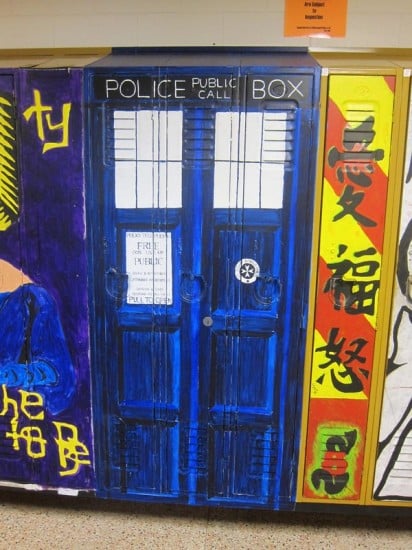 Just think of the possibilities. Teacher: Sally, where’s your homework. Sally: I think it’s somewhere behind the pool, probably lost forever. But if I find it, I’ll hand it in last week. (via Nerd Approved) 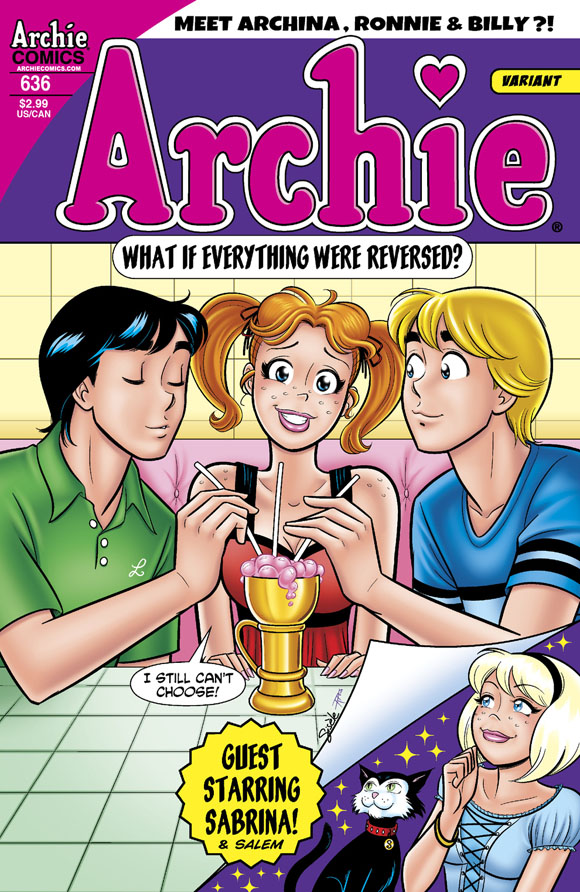 Would you be interested in reading a genderswapped Archie comic? Well now’s your chance. Archie #636 has a story by Tania del Rio, art by Gisele and Rich Koslowski, where the characters live in Reversedale! Read more on the Archie website. (via Buzzfeed) 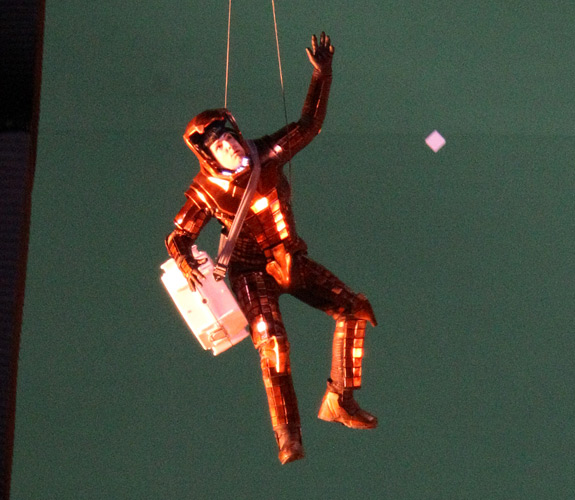 What is going on in this Star Trek 2 set photo? We’re not sure and we’re not sure we care, it made us LOL. Thank you for your continuing service, Zachary Quinto, and we hope many a meme come out of this photo. (via MTV)