Here Are The 2012 Eisner Award Nominations In Comics! 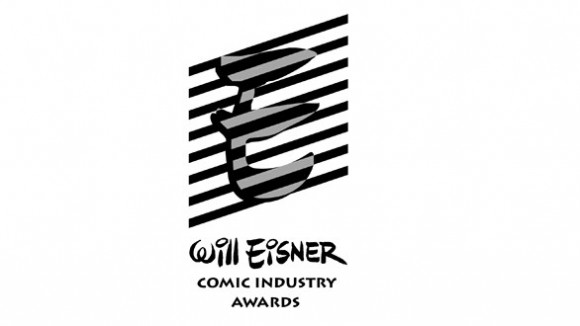 The easiest way to describe the Eisner Awards to someone who isn’t familiar is to say they’re the Oscars of comic books. Turns out the easiest way is also the most accurate. Comic creators and journalists gather at Comic-Con International in San Diego for the yearly award ceremony to give out the top honor in the industry. Read on for the complete list of the nominees this year as well as which you can check out for free online!

This will be the 24th year of the Eisner Awards, named for the late comic writer/artist Will Eisner. According to the CCI website, “This year’s judges added two new categories: Best Publication for Early Readers, and Best Educational/Academic Work. They also dropped four categories from the previous year: Best New Series, Best Adaptation from Another Medium, Best Writer/Artist-Nonfiction, and Best Painter/Multimedia Artist. According to Eisner Awards Administrator Jackie Estrada, ‘The judges chose to not have the New Series and Painter categories this year because they didn’t find enough contenders that reached the level of quality they were looking for.’ However, Estrada says, ‘the extent and quality of the material submitted in the Kids and Teen categories was so high that the judges felt dividing these books into three categories was warranted.’

This year Daredevil topped the list with six nominations, DC, Marvel broke even with thirteen a piece, IDW has eleven, and a comic I was just raving about, Jim Henson’s Tale of Sand from Archaia, walks away with five nominations. Here’s the complete list, we’ve bolded the nominees whose work you can read online for free.

Best Publication for Early Readers (up to age 7)

One of the great things about seeing the Eisner nominees is not just seeing books you’ve read and thought deserved the award but discovering new works you may not have been aware of. You may not be able to read a lot of these for free online but the individual publishers may have previews on their websites to get a peak. Writes CCI, “Ballots with this year’s nominees will be going out in mid-April to comics creators, editors, publishers, and retailers. A downloadable pdf of the ballot is available online, and a special website has been set up for online voting: www.eisnervote.com. The results in all categories will be announced in a gala awards ceremony on the evening of Friday, July 13 at Comic-Con International.”