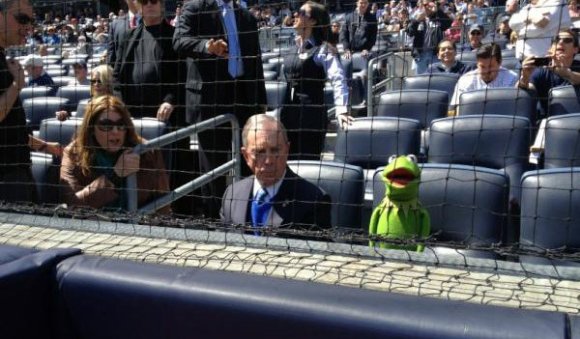 This…this is just priceless. Kermit hung out at Yankee Stadium today in New York and was caught more than once by the paparazzi. Click over to our sister site Sports Grid for some other impromptu poses. 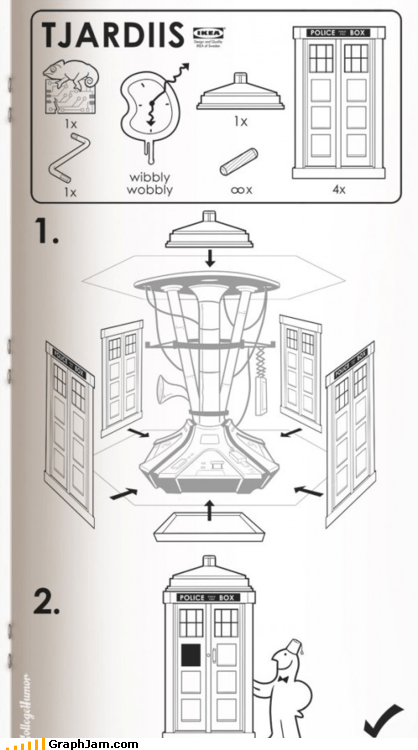 Here’s what a TARDIS would look like (and directions on how to put it together) had you purchased one from IKEA. (via GraphJam) 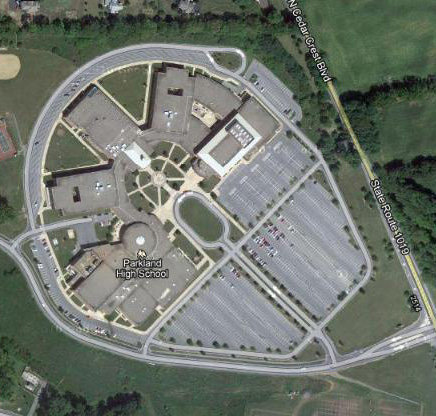 What’s that? The arial view of your high school looks just like Han Solo’s Millenium Falcon? Does that mean all the kids at Parkland High School are Rebels? (via Lehigh Valley Live)

It’s enormously difficult to take very disparate characters and make them work. And DC has a harder time with it than Marvel because their characters are from a bygone era. Their characters were bigger than we were. They’ve amended that but Marvel really cracked the code in terms of ‘Oh, they’re just like us.’ A dose of that sort of veracity that Marvel really started with Iron Man, I think you need to use that as a base.