Things We Saw Today: A Ring Befitting Any Starfleet Officer | The Mary Sue

Things We Saw Today: A Ring Befitting Any Starfleet Officer 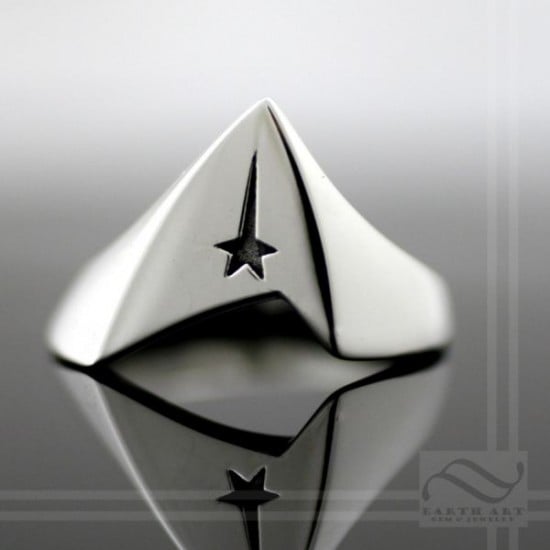 One of silversmith Austin Moore’s many geeky rings. BioShock, Doctor Who, and The Legend of Zelda are all well represented in his online shop. (via Neatorama) 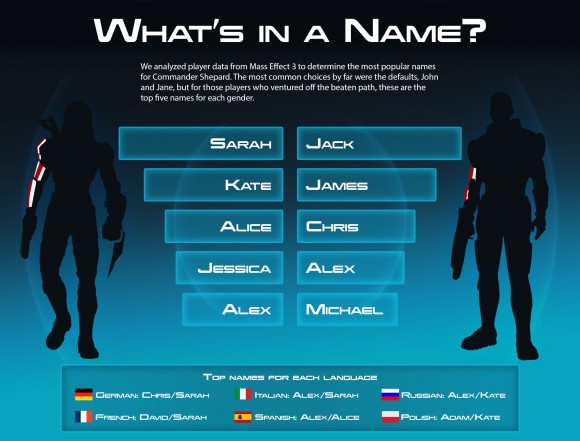 The most popular names given to Commander Shepard. I admit, I’ve played a Kate as well. My “canon” Shep, however, is Zoe. (via BioWare)

Dork Tower cartoonist John Kovalic couldn’t help but notice that his five-year-old daughter’s copy of Captain Action Cat had an ad that wasn’t exactly kid friendly. This was his solution. (via Bleeding Cool)