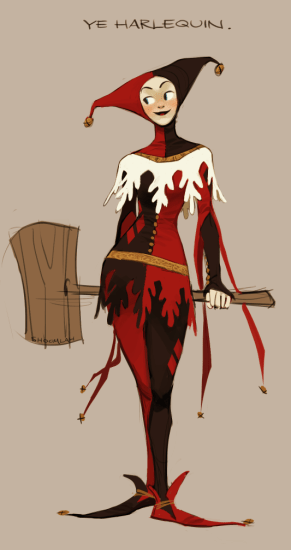 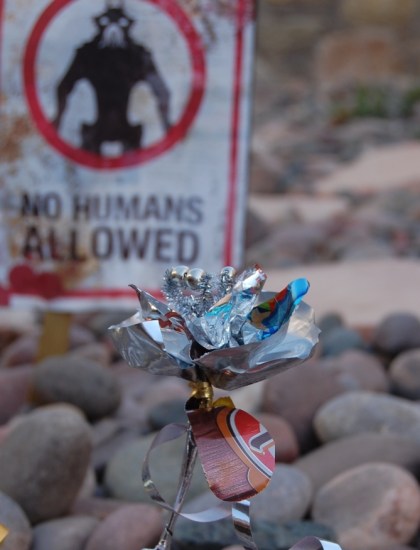 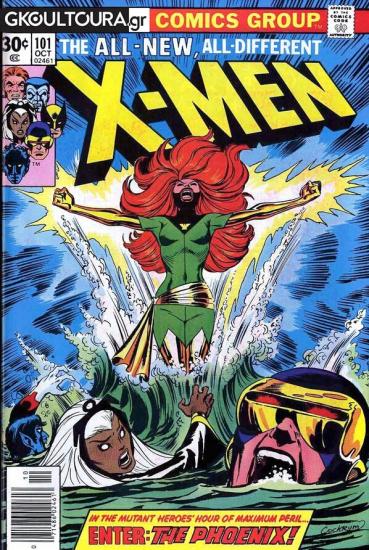 If you watched Eurovision last night, this is glorious. If you don’t know what Eurovision is, that’s for the best. (via Bleeding Cool)