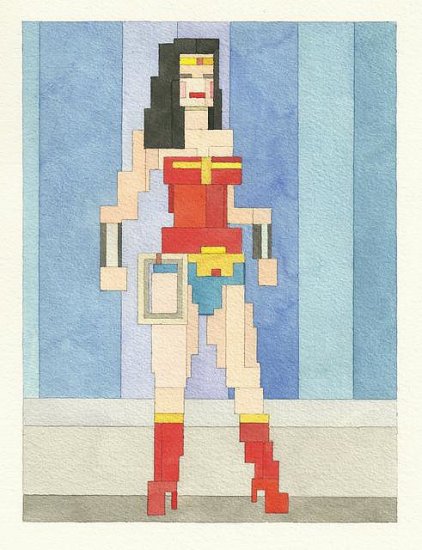 Does this count as cubism? It’s been a long time since Art Appreciation for Non-Majors. (via So Geek Chic, artwork by Adam Lister) 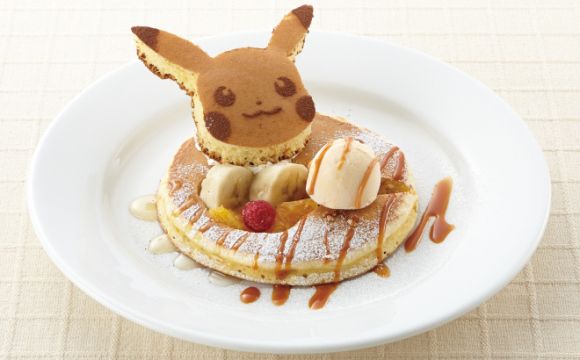 I choose you, Pancake-chu! (via Neatorama) 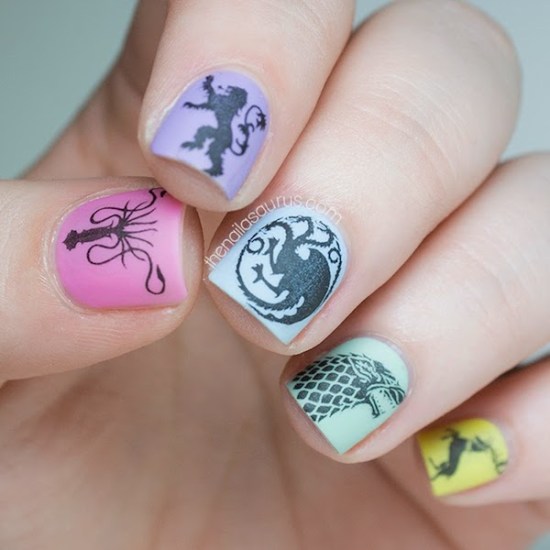