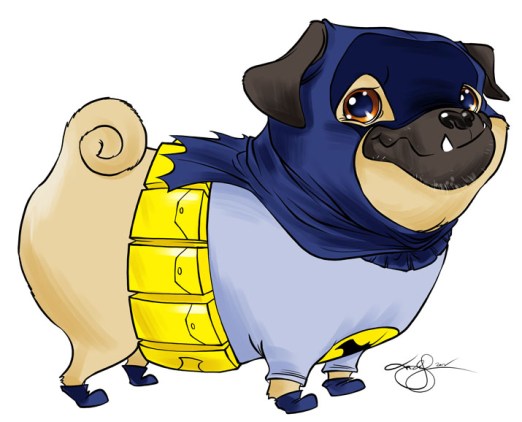 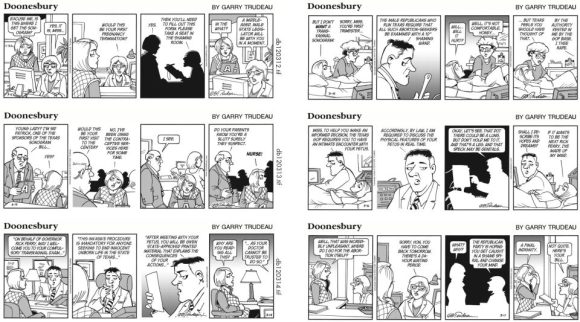 Over the weekend we brought you the story of Doonesbury creator Gary Trudeau’s latest series of strips being pulled from several newspapers who normally syndicate the comic. Why? Because it sattired Texas’ transvaginal ultrasound law. But, as these things often do, the strips leaked in PDF form on the Poughkeepsie Journal’s website. It has since been removed but thanks to the internet, we still have it to show you. Click to view larger (sorry it may still be difficult to read).  (via Tara Dublin) 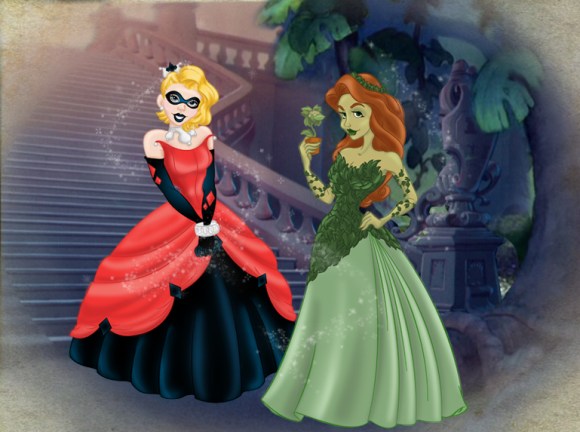 Artist Cat Londers (BrownCoatFiction on DeviantArt) made us squee with excitement over the combination Gotham City Sirens/Disney Princesses. Check out her page for Catwoman to complete the set. (via io9) 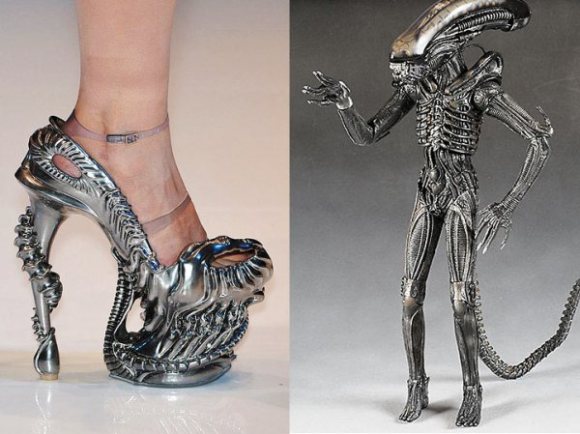