Things We Saw Today: Wow, I Didn’t Know There Are No Female Characters In Adventure Time! | The Mary Sue

Things We Saw Today: Wow, I Didn’t Know There Are No Female Characters In Adventure Time!

…at least that’s what you’d think if you looked at McDonalds’ line of Adventure Time Happy Meal toys, which has only male characters and is marketed “for boys,” while the Paul Frank monkeys are “for girls.” Princess Bubblegum, Marceline, Lumpy Space Princess, etc. must have been figments of my imagination this whole time. (Serious Eats) 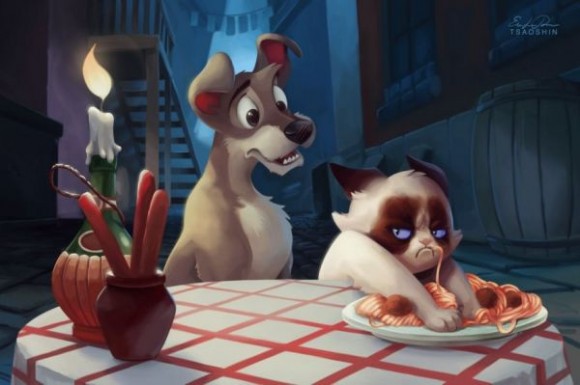 People still like Grumpy Cat, right? This is by Eric Proctor, who previously drew the grumpster as Ariel. (Neatorama) 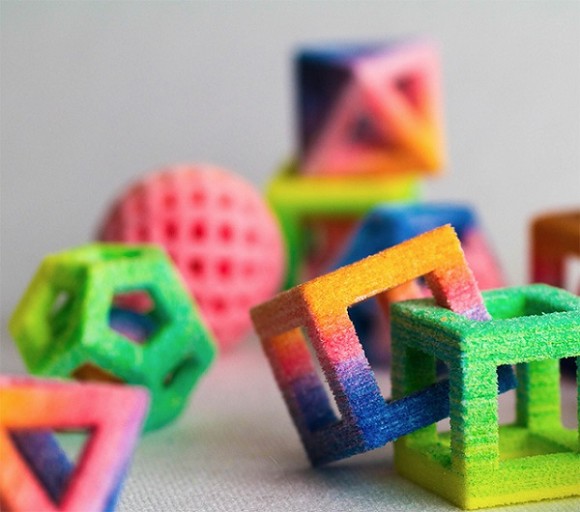 With The Sugar Lab‘s 3D printed candy, we’re one step closer to being able to download a pizza. (That’s Nerdalicious)