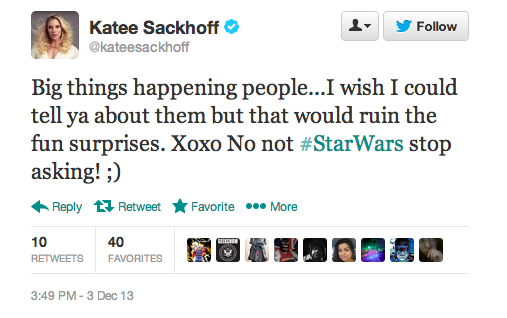 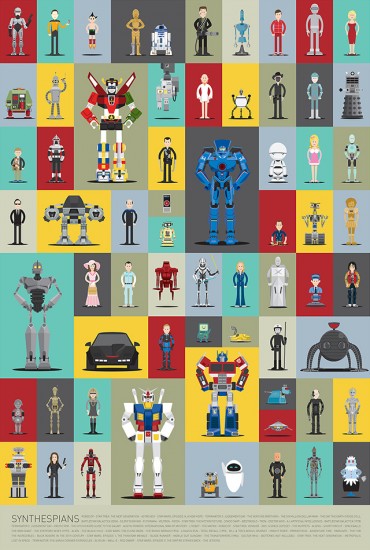 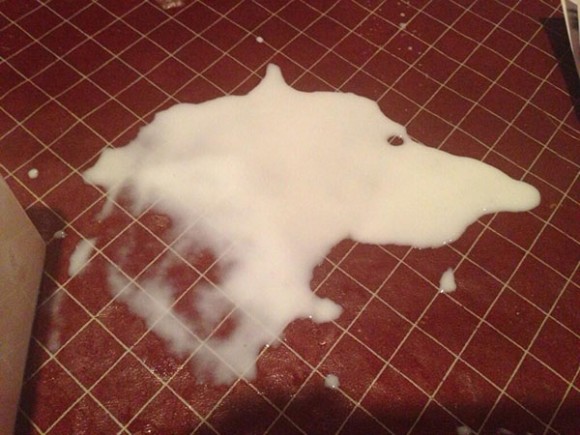 Twitter user David Collins discovered what looked remarkably like a Game of Thrones direwolf in his niece’s spilled milk. Save your tears for this spilled milk, there’s plenty to cry over in GoT… (via That’s Nerdalicious)