Things We Saw Today: Take Down a Miniature Tokyo With This Godzilla Ring 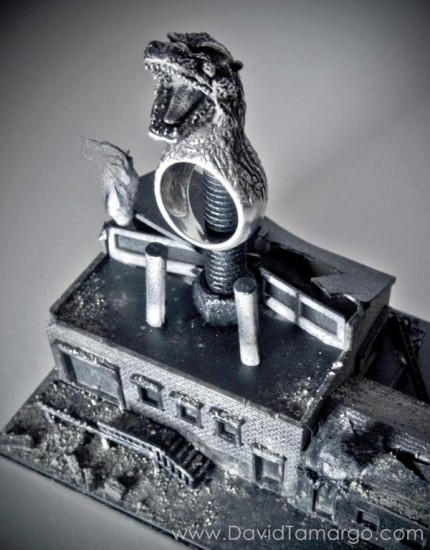 Unfortunately this ring by Etsy seller UrbanHunting has already been snapped up by some Godzilla fan with good taste in jewelry and $500 to spare. You’re safe this time, Tokyo. This time. (via Fashionably Geek) 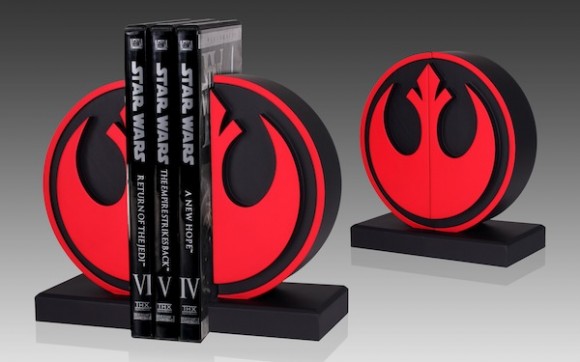