Things We Saw Today: All The Batmen Facemorphed Into One Batman 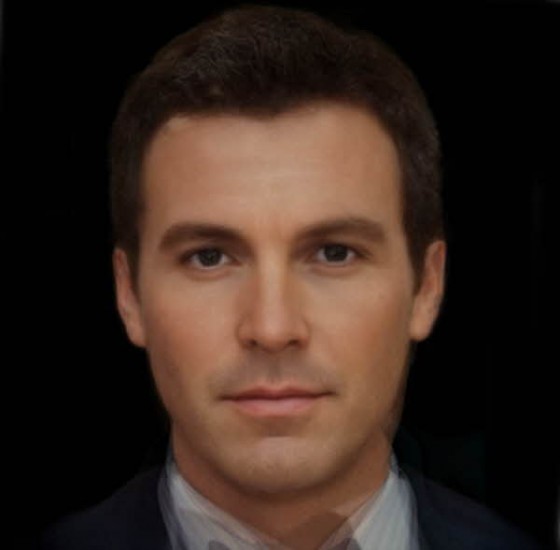 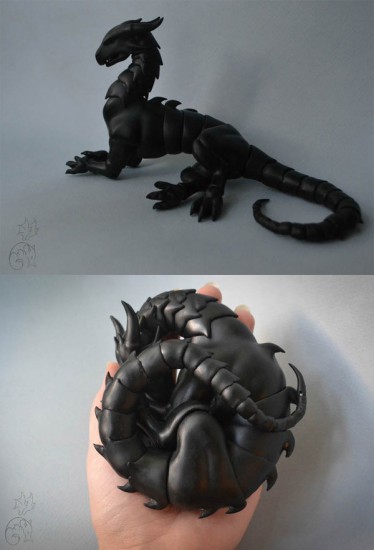 This dragon statue is made of ball joints, so you can curl it up and carry it around with you on the subway. “Shhhh. Turn your music down. She’s sleeping. You don’t want to wake the dragon, do you?” (Geeks are Sexy)