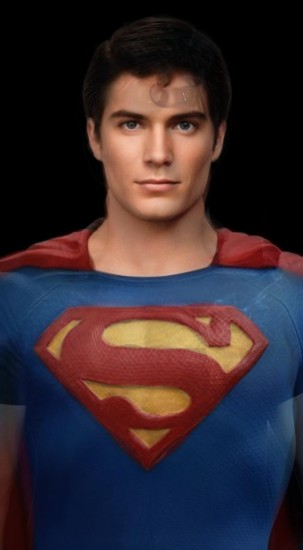 Redditor morphinapg smooshed together the faces of Christopher Reeve, Dean Cain, Tom Welling, Brandon Routh, and Henry Cavill, and not in the “now kiss” way. (via io9) 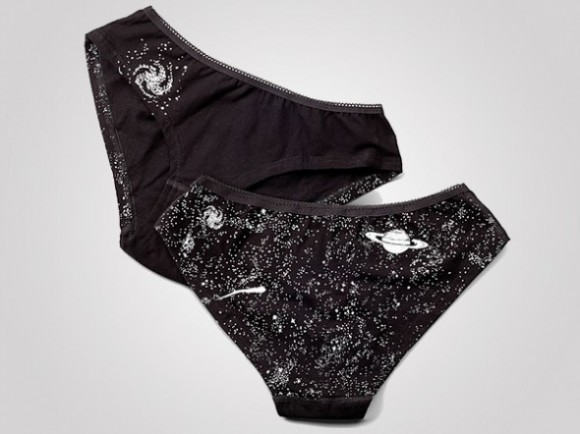 Yes, yes they do glow in the dark. (via GizmoDiva)