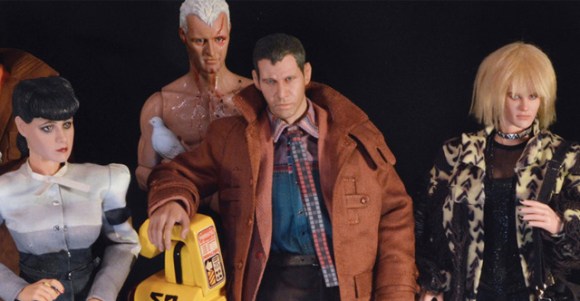 Custom made by Scott Pettersen. (via Laughing Squid) 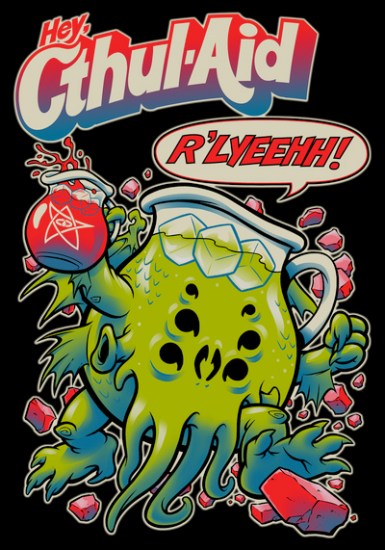 Now I want to see the commercial. (via That’s Nerdalicious) 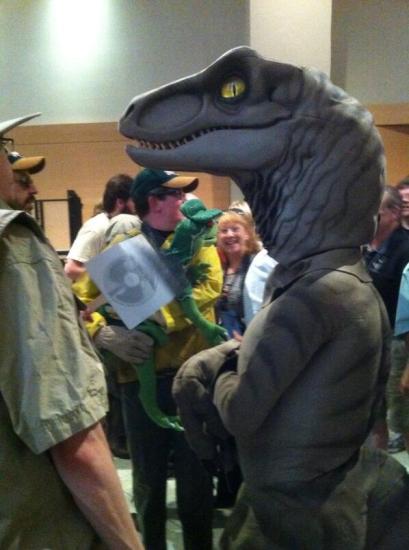 Beware! There’s a velociraptor loose at DragonCon this weekend! (via ChaosCritter on Twitter)