Things We Saw Today: Summer is Coming | The Mary Sue 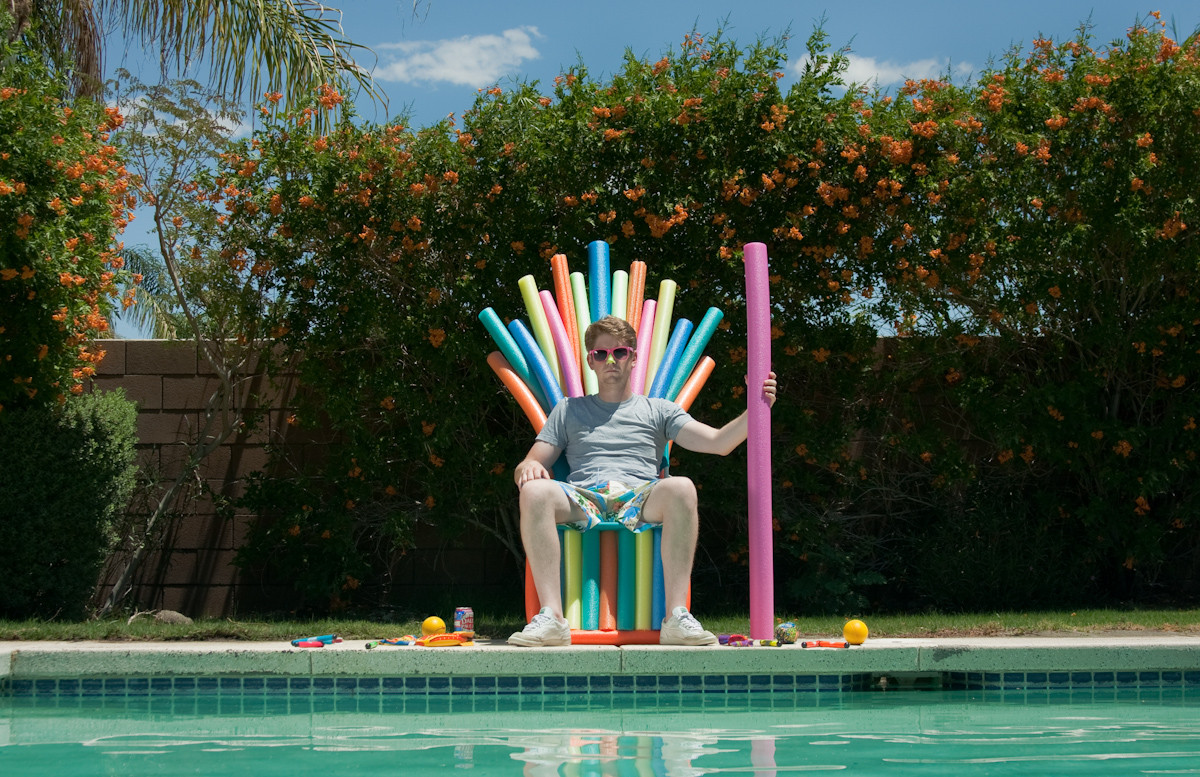 You should probably click through to read the puns happening for this image on reddit. (via The High Definite) 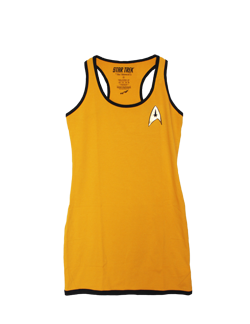 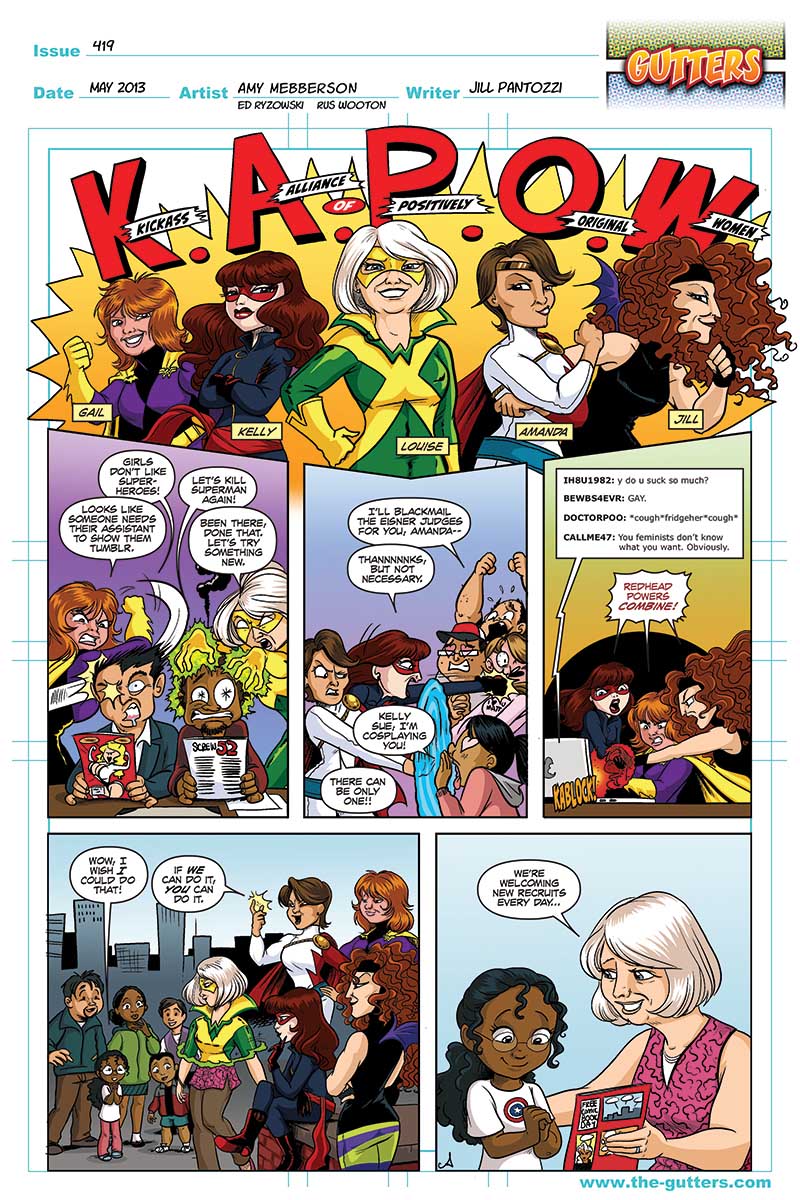 In case you hadn’t seen it yet, above is my very own Gutters web comic featuring art by the awesome Amy Mebberson. Click the image to view larger or head over to the page on Gutters and read some more details on my tumblr.