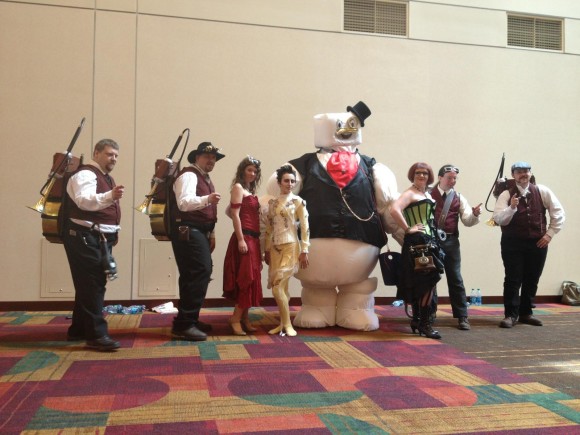 Out of GenCon this weekend – Steampunk Ghostbusters cast. It’s Stay Puft’s monocle that makes it. (via CapSteveRogers) 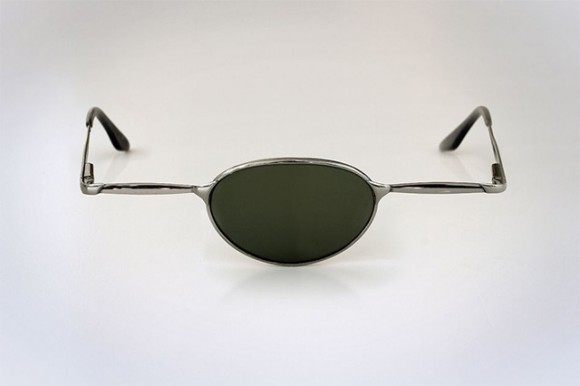 The perfect sunglasses for Futurama’s Leela! Actually, they’re part of a series called Unlikely by Giuseppe Colarusso. (via Colossal)