Things We Saw Today: A Walnut That Looks Like Chewbacca 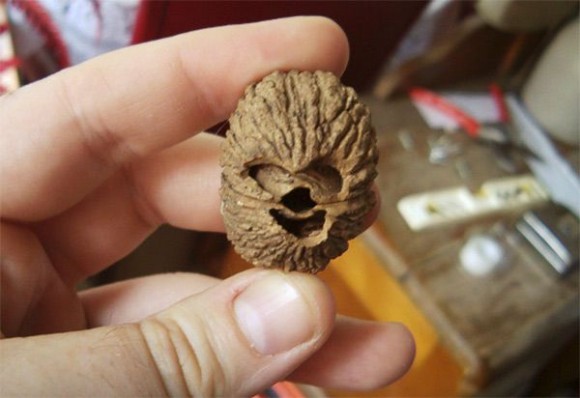 Writes DeviantArt user Ripplin, “I have a huge black walnut tree in my backyard, and yesterday, I came across the remains from one of the nuts that bears a striking resemblance to a character we all love.” Just don’t eat it, it would probably make him angry. (via Cute Overload) 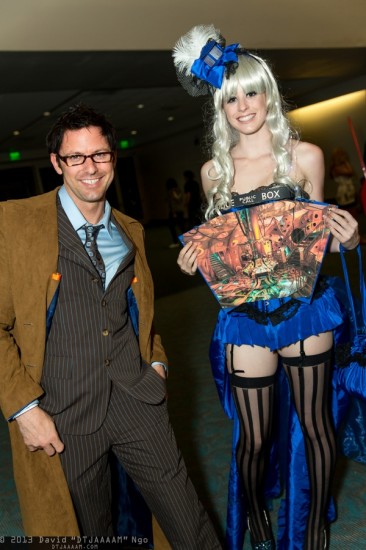 Her TARDIS corset opens to reveal…the inside of the TARDIS! Aaaaaamazing. Photo by DTJaaaam. (via Fashionably Geek) 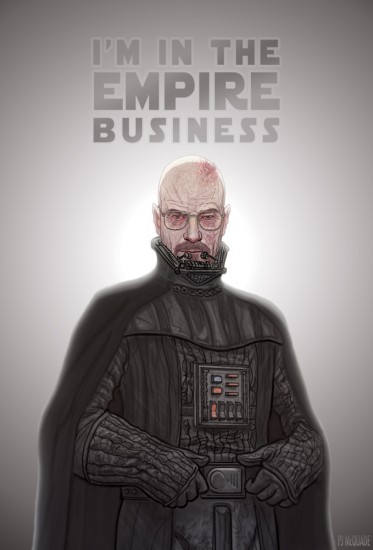 PJ McQuade has created a monster. His name is Darth Heisenberg. (via Geekosystem)