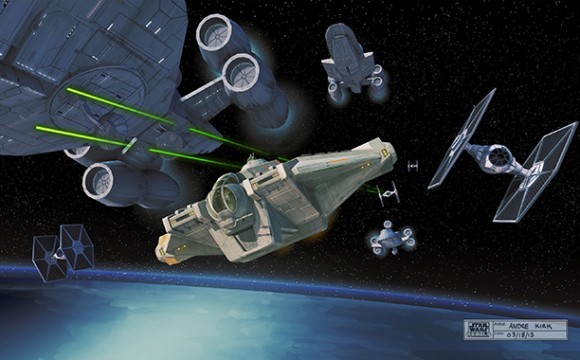 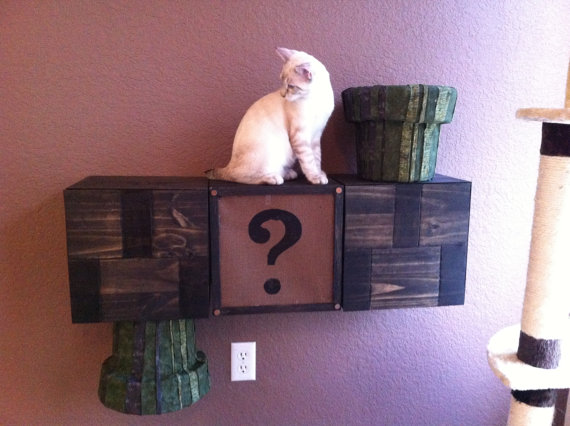 EVERYONE STOP WHAT YOU’RE DOING. This is a Super Mario Cat complex. I need it. I mean, my cats need it. (via Geeks are Sexy)