A very cool series of posters by Christopher Jones for CONvergence‘s “Costumes are not Consent” anti-harassment campaign. John Scalzi would be proud. (via EruditeChick) 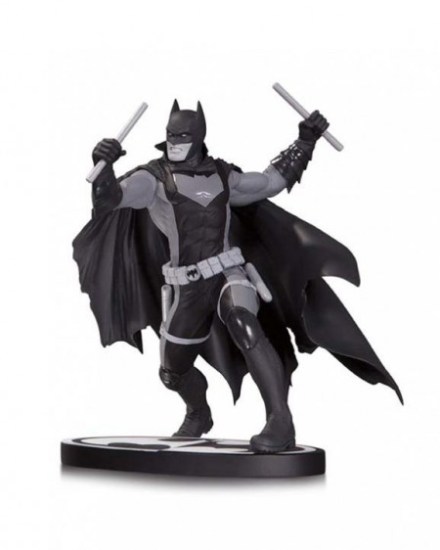 Earlier today we showed you a stylish Batgirl Bombshells statue from DC Collectibles but check out this Batman. It was designed by Nicola Scott and is not just another in the line of cool black and white Batman figures but the first to be done by a woman. This one is based on the New 52 Earth 2 Batman. 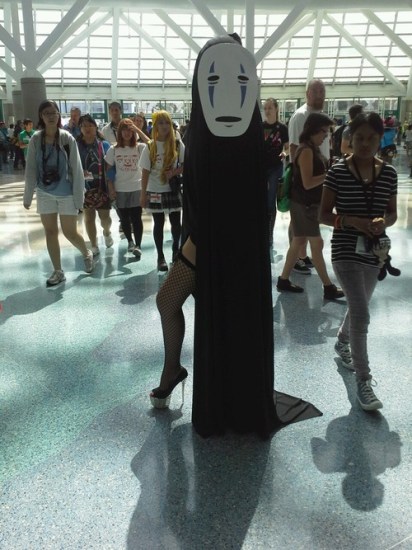 Presented without comment. (via Look at this Frakking Geekster)