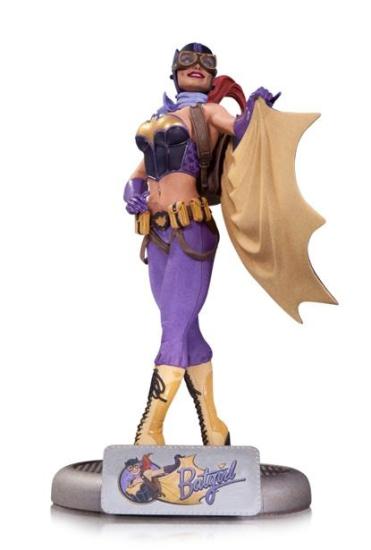 The bombshell statues run around $100 and it’s a good idea to pre-order them if you want one (I’ve got Poison Ivy reserved, myself). I’m predicting we’ll see this line cosplayed sooner rather than later. 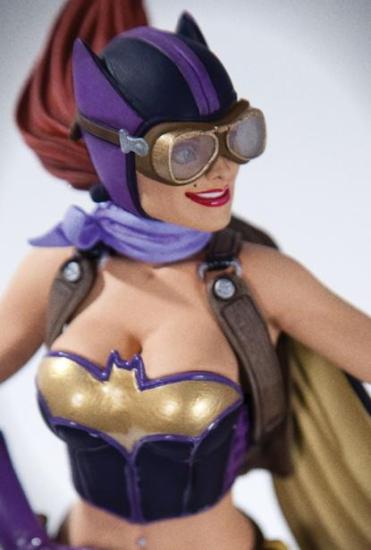