Things We Saw Today: Dan Harmon Is Returning To Community 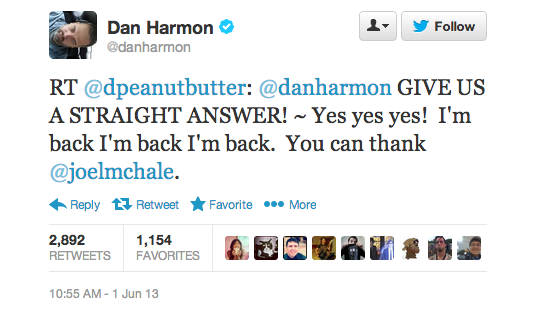 Dan Harmon tweeted confirmation today of the negotiations apparently going on earlier in the week. He’s back with NBC’s Community. 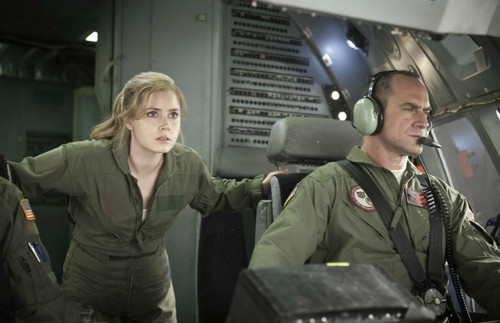 Here’s a new still of Amy Adams as Lois Lane from Man of Steel. (via DC Women Kicking Ass)

This British man built a working dalek with his 12-year-old son. (via reddit)