Things We Saw Today: Tom Hardy Continues To Strain Credulity That He Is Actually A Real Person 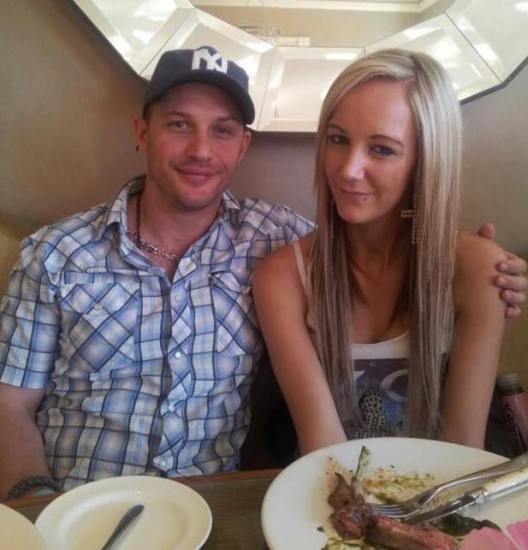 Did he pose with a cute kid dressed as Bane again? Nope. He went on a date with a fan of his who’s suffering from an aggressive form of cancer after being informed by fiancée Charlotte Riley of said fan’s desire to meet him. Said 23-year-old Kayleigh Duff: “I nearly died when I saw him. I was shaking. He was so lovely and down to earth. We had lunch and tea and scones and he bought me a diamond necklace.” Emphasis alllll mine. (Digital Spy) 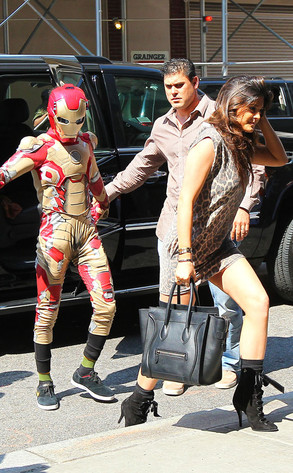 Jaden Smith went shopping with his girlfriend while dressed as Iron Man. That is all. (Jezebel) 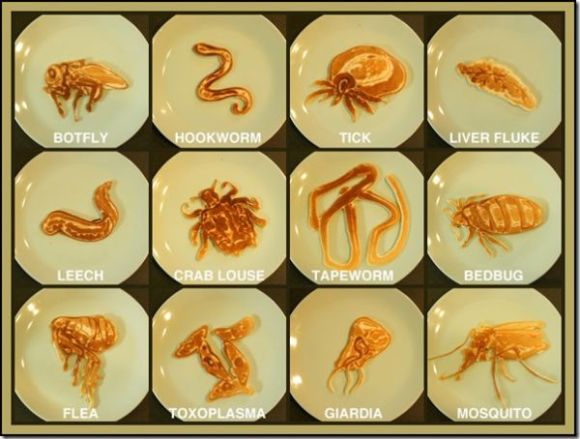