Things We Saw Today: Tom Hardy Adopted the Adorableness. This Kid Was Born in It | The Mary Sue

Things We Saw Today: Tom Hardy Adopted the Adorableness. This Kid Was Born in It 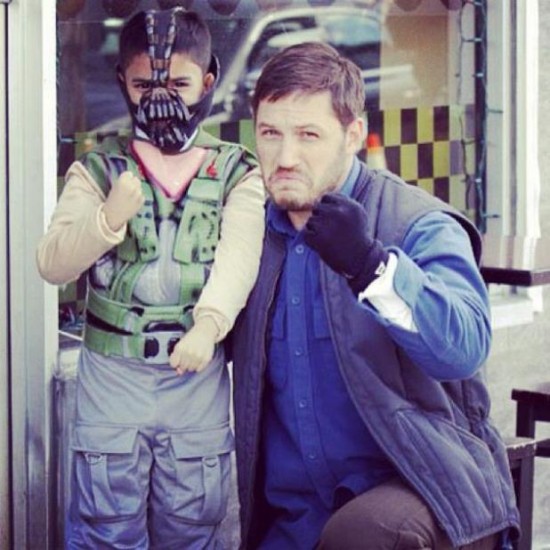 Tom Hardy and a tiny Bane, making people all over the world want to have babies. Some of them with Tom Hardy. (Digital Spy)

Rose always did have the tenth Doctor wrapped around her finger. (Fashionably Geek) 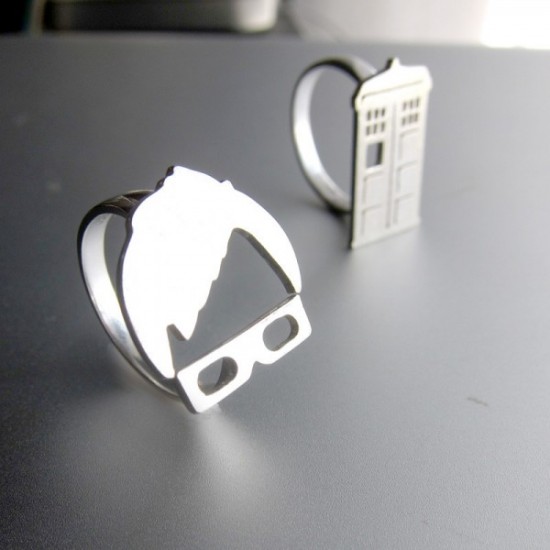 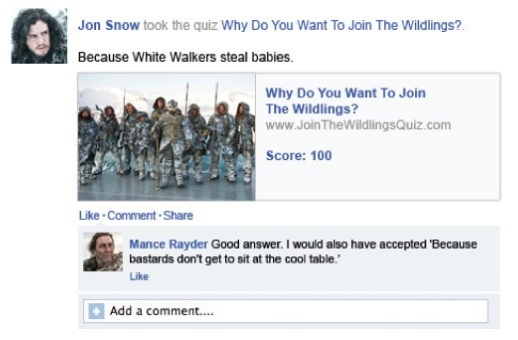