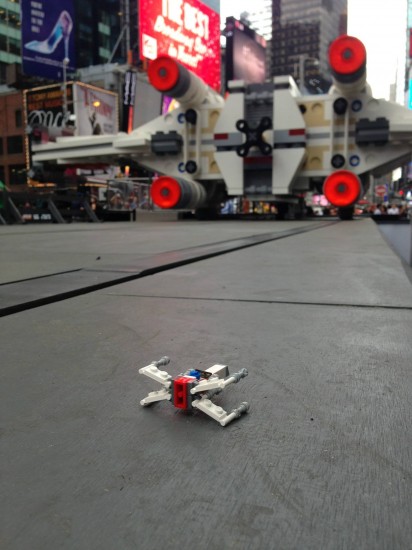 Currently residing in New York’s Times Square – a giant X-Wing Starfighter. And here’s a shot to give you an idea of just how big it really is. See more photos on their Facebook page. (via Geekosystem) 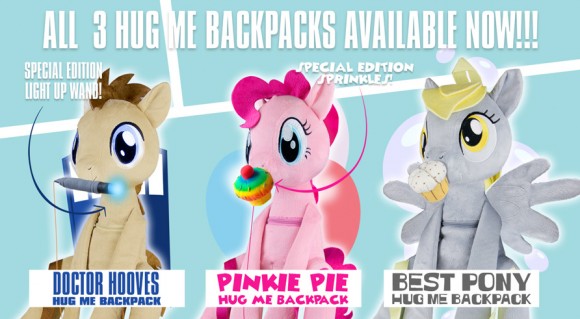 WeLoveFine.com has three new My Little Pony Hug Me backbacks for sale, you know, if you ever wished you could hug the Doctor. And yes, that is an LED light up sonic screwdriver there. 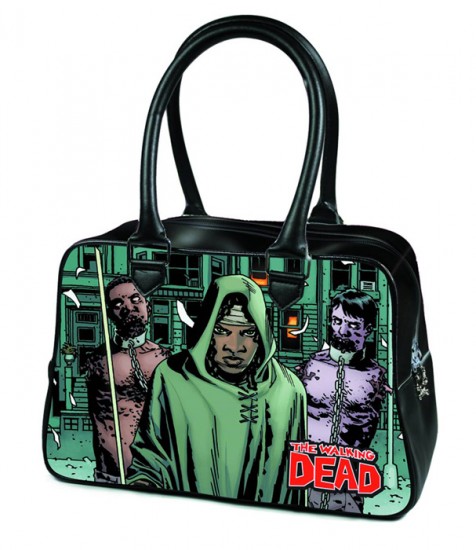 Because, why not? Two other designs also available for pre-order. (via Fashionably Geek)