Things We Saw Today: Firefly Fans, Wear Your Displeasure With Fox On A Shirt | The Mary Sue

Things We Saw Today: Firefly Fans, Wear Your Displeasure With Fox On A Shirt 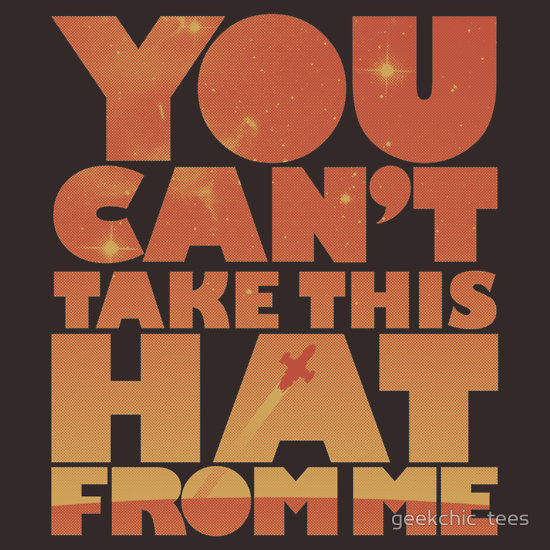 Now you can wear your reaction to the great Jayne Hat Debacle of 2013 on a shirt. Clothingception. BRRRRM. (via Fashionably Geek, shirt available here)

New Zealand Parliament Passes Marriage Equality Law, Breaks Into Song. If you don’t smile at least a little starting 1:20 than you and I are very different, my friend.

Star Wars actor Richard LeParmentier, who played Admiral Motti in A New Hope, has passed away. He was 66. (DigitalSpy) 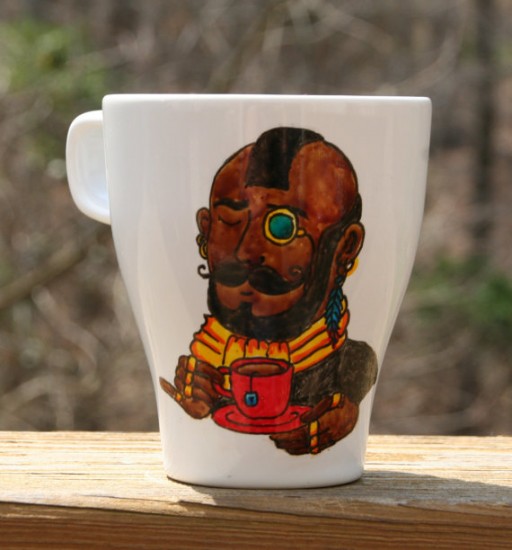 Treat yourself to some tea with a tea-drinking Mr. T. (by Leela Rae) 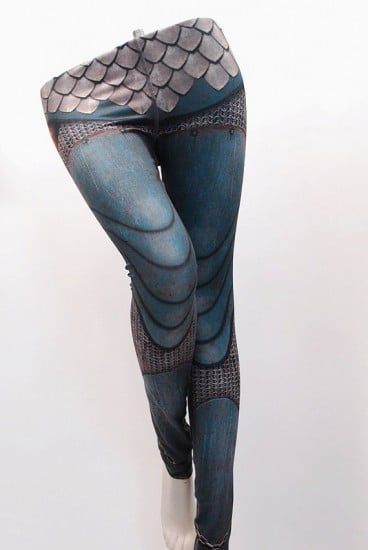 These chainmail and armor-patterned leggings are a thing that exist. (MITMUNK)