Things We Saw Today: Katniss Looks At Something in a New Catching Fire Promo 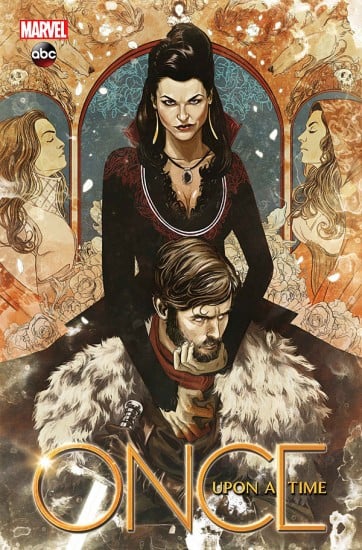 In addition to the cover, above, CBR has some basic plot into for the Once Upon a Time spinoff graphic novel Shadow of the Queen. 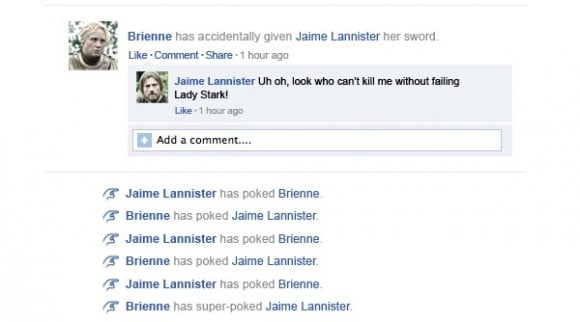 Game of Thrones’ Facebook recaps are back with season three, episode two. You can see the whole thing at HappyPlace, but this bit is my favorite.