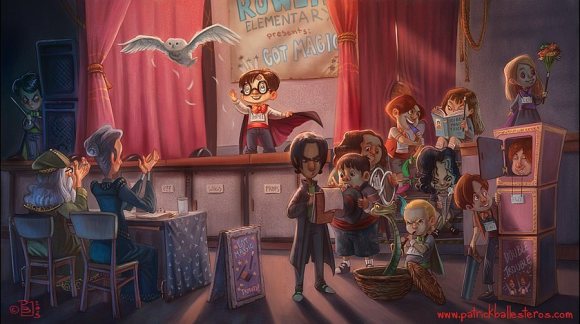 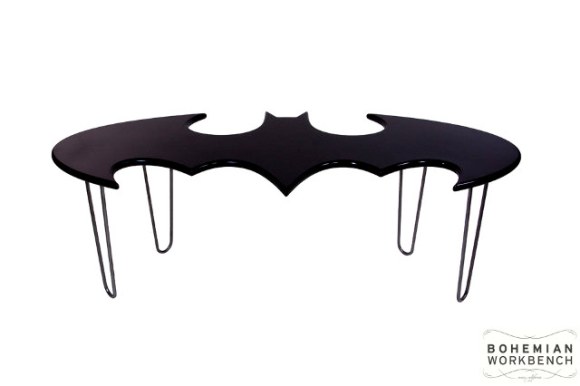 Who wouldn’t want a Bat Symbol coffee table? Weird people, that’s who. By Charles Lushear of Bohemian Workbench, via Geekologie.