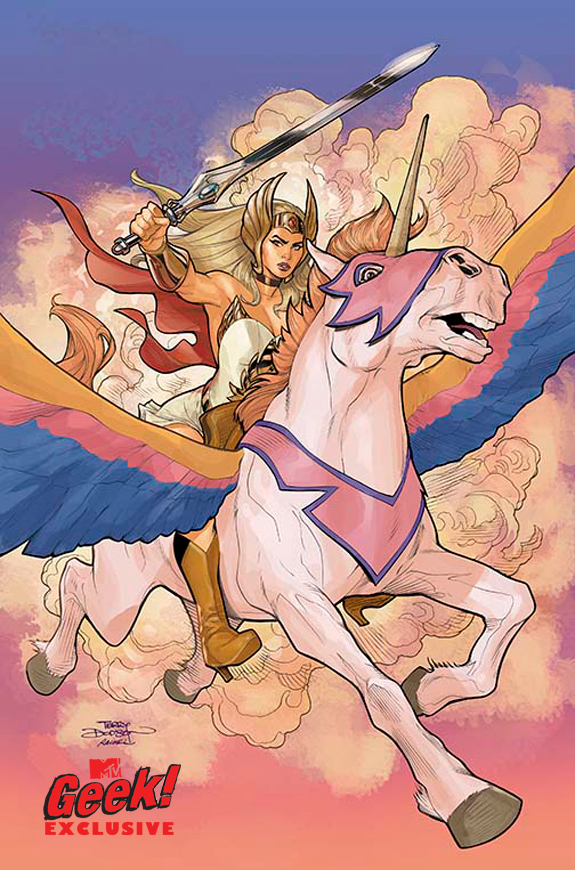 I had heard DC Comics were doing an ongoing Masters of the Universe comic. What I didn’t realized was, She-Ra was going to be in it and apparently she’s going to be He-Man’s enemy.  Here she is on the varient cover for the first issue done by Terry Dodson and Rachel Dodson, the series is being written by Keith Giffen with art by Pop Mhan. In stores April 17th. (via MTV Geek) 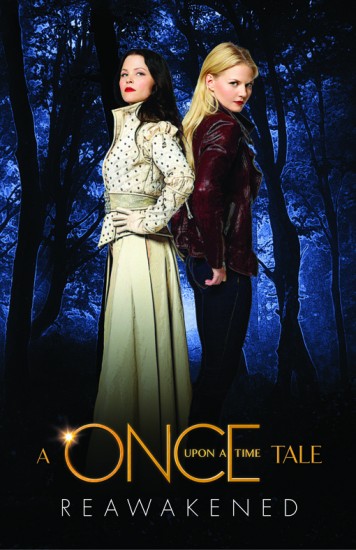 ABC’s Once Upon a Time are launching a book series! Reawakened will be published by Hyperion and is written by Odette Beane. It will take place during the first season of the series.  (via Entertainment Weekly) 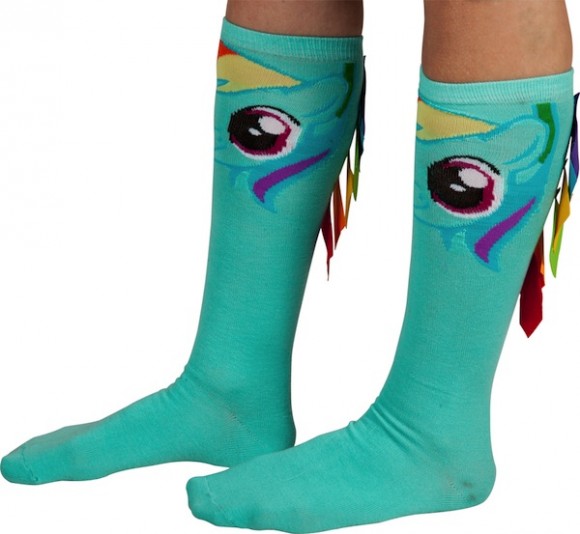