Things We Saw Today: What Does Firefly Smell Like? | The Mary Sue

Things We Saw Today: What Does Firefly Smell Like? 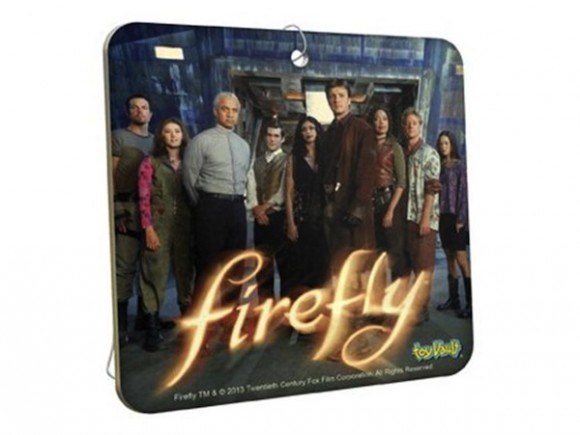 BigBadToyStore is selling this Firefly air freshener, but they don’t say what it smells like. Banter and despair? (Nerd Approved) 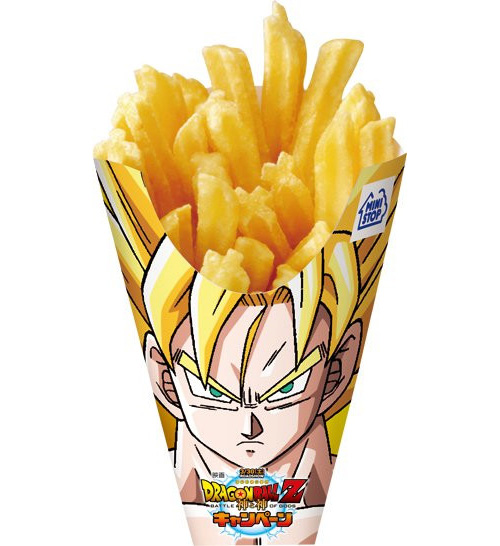 I have no particular interest in Dragon Ball Z, but I am a big fan of potatoes. And this Japanese french fry box is fabulous. (That’s Nerdalicious) 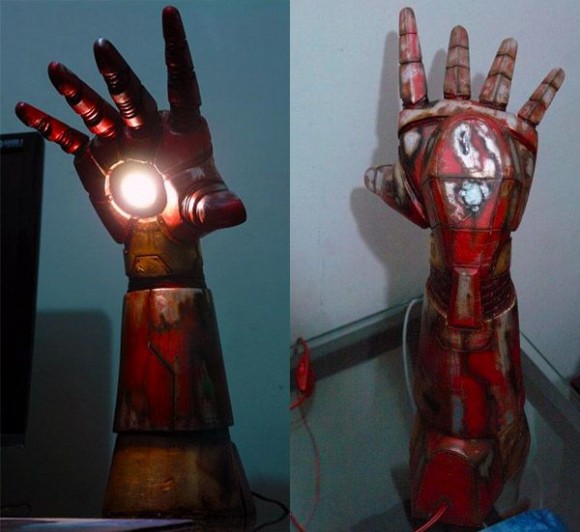 Iron Man can light up your life with this desk lamp by Sérgio Oliveira. (Neatorama)