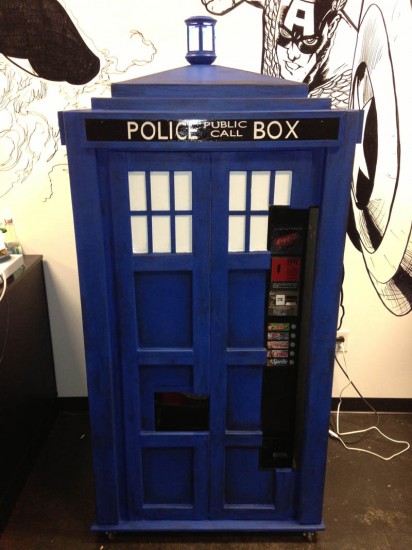 There’s a different Doctor for each soda. See more at Epic Comics. (via HyperVocal) 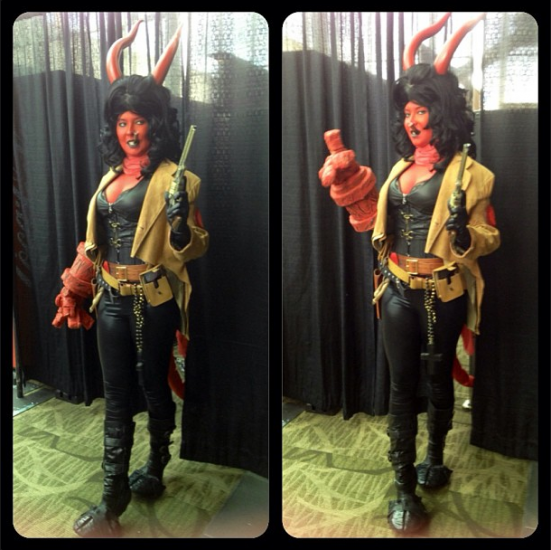 Here’s an awesome Lady Hellboy (Hellgirl?) from Emerald City Comicon this past weekend. Photo by Branwyn Bigglestone via The Beat.