Things We Saw Today: Deadpool and Harley, Sittin’ in a Tree… | The Mary Sue

Things We Saw Today: Deadpool and Harley, Sittin’ in a Tree… 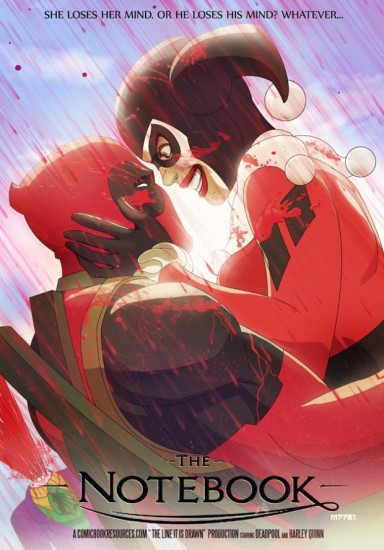 This week’s edition of Comic Book Resources’ The Line It Is Drawn features comic book characters getting all romantic with each other. This Deadpool and Harley Quinn piece is by Marco D’Alfonso; you can check out the others here. 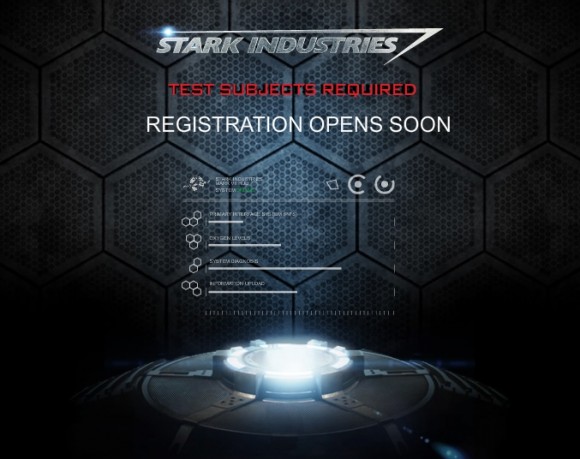 BecomeIronMan.com, a new viral marketing site for Iron Man 3, is now online. As of yet this is all that’s on it. (SuperHeroHype)

This Aliens poster is made out of Aliens screenshots. Zoom in and be amazed. (MTV Movies Blog)