Things We Saw Today: This TARDIS Is An Actual Phone Box | The Mary Sue

Things We Saw Today: This TARDIS Is An Actual Phone Box 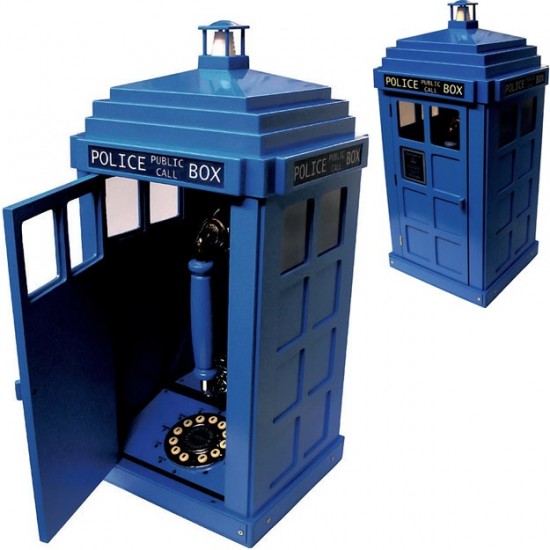 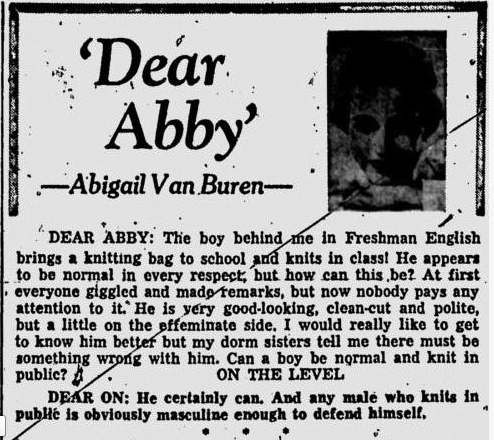 Pauline Phillips, better known as Dear Abby advice columnist Abigail Van Buren, has died at the age of 94. Buzzfeed has a few of her best columns from her 45+ year career, including this one about male knitters. 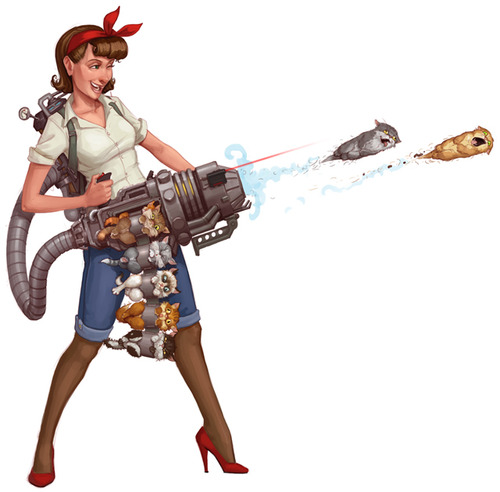 And finally… Catgun, by Mikhail Glukhov. Who needs context? (via Laughing Squid)