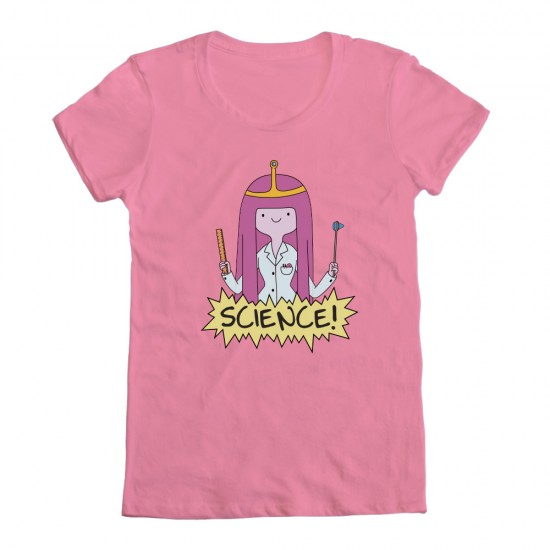 WeLoveFine.com had revealed a slew of new women’s t-shirts on their site including this one of Princess Bubblegum (also available in black and navy) from Adventure Time (coming to Netflix soon!). 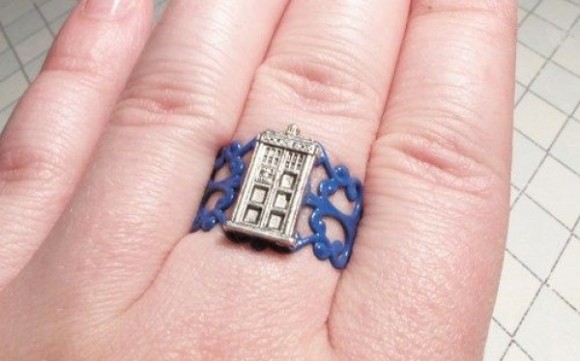 A different kind of TARDIS ring. Just $16! (via Fashionably Geek) 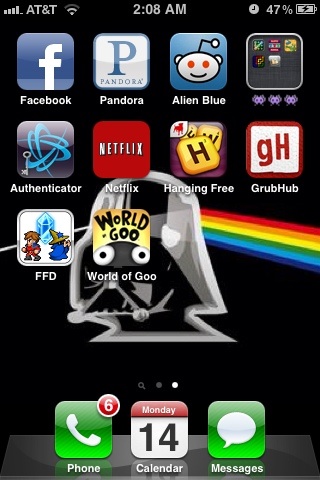 Wil Wheaton’s phone made a funny when he downloaded World of Goo.