Things We Saw Today: Daenerys Targaryen as a My Little Pony 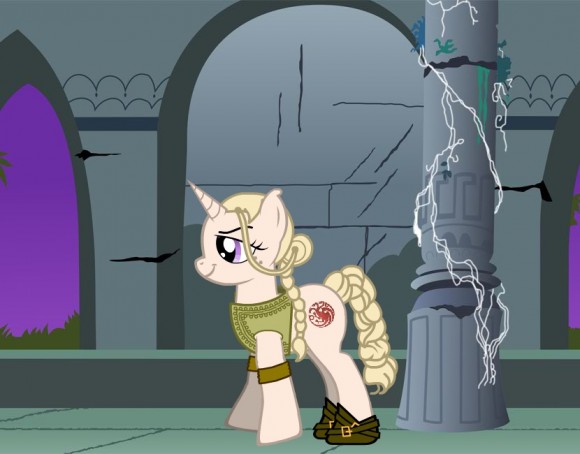 The internet was killing me for content today so you get a Game of Thrones Daenerys Targaryen My Little Pony I created by using this flash program DeviantArt user GeneralZoi made. I also made one of myself as Dany because I’m that girl. (via The Bird and the Bat) 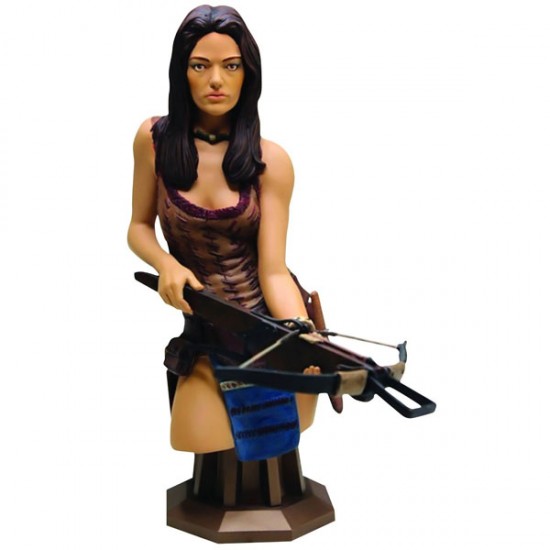 Doctor Who’s Leela gets a maxi-bust. (via Geek Alerts)