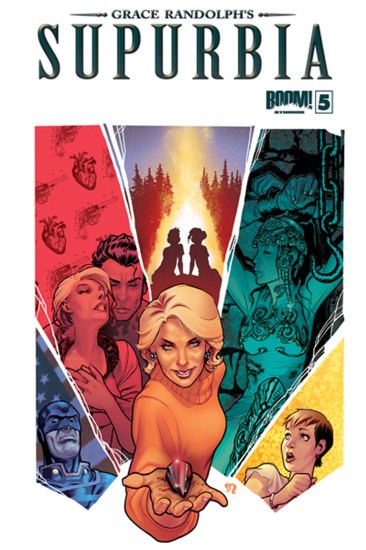 “It’s summertime in SUPURBIA! Dion and Jeremy take Eli and Zari on a vacation as Tia attempts to rescue Batu from Mongolia, her first superhero excursion after coming out of retirement…Hector’s dark magic slowly begins to take hold of Sara as her burgeoning friendship with Hella takes her down a dark path…Eve joins Robbie as he heads to the annual Superhero & Weapons Expo, but will Ruth’s devious plan throw a wrench into the works? The superhero soap continues, only in SUPURBIA!”

Hit the jump for another exclusive image. 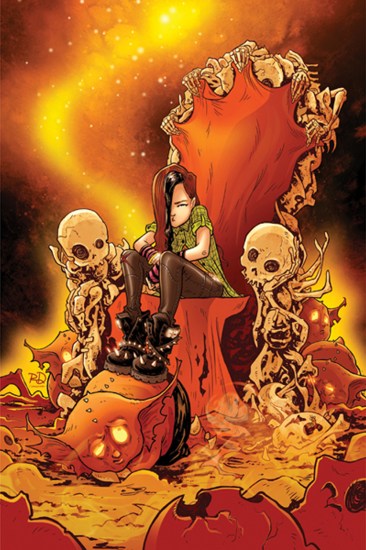 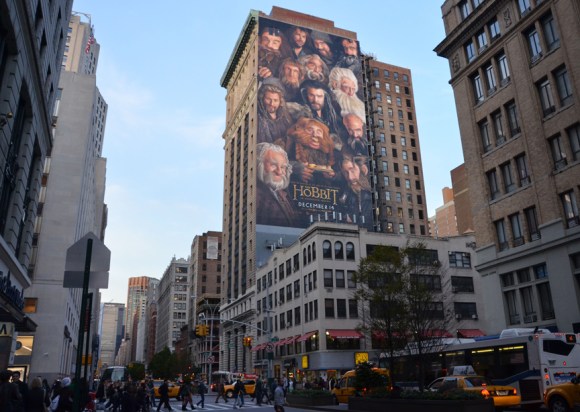 Tor.com‘s piece on what went into painting the 150-foot-tall The Hobbit poster on the side of a New York City building is a great read for anyone who, like myself, has ever wondered how the heck they make those things. 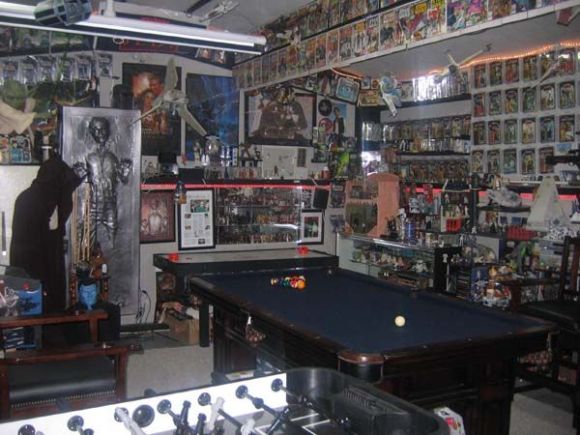 Among the items in this Star Wars collection being sold for $35,000 on Craigslist: A life-size statue of Han Solo in carbonite, a pinball machine, and nearly 100 mint on card vintage action figures. What, no rocket-firing Boba Fett? (via Kotaku)