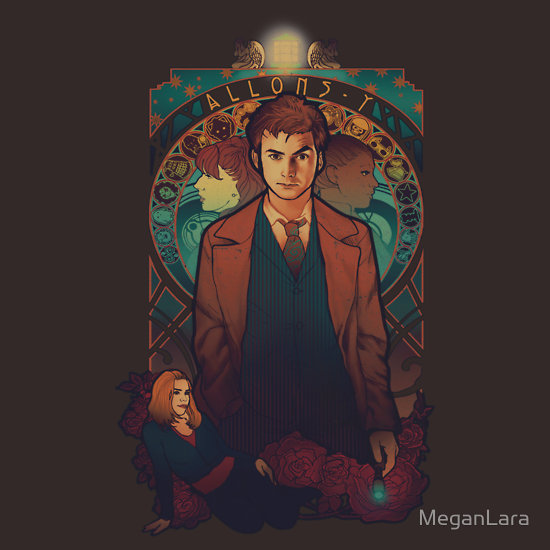 First there was Rose. Now there’s Ten. Megan Lara‘s latest Doctor Who t-shirt design is available for purchase at RedBubble.  (via Fashionably Geek) 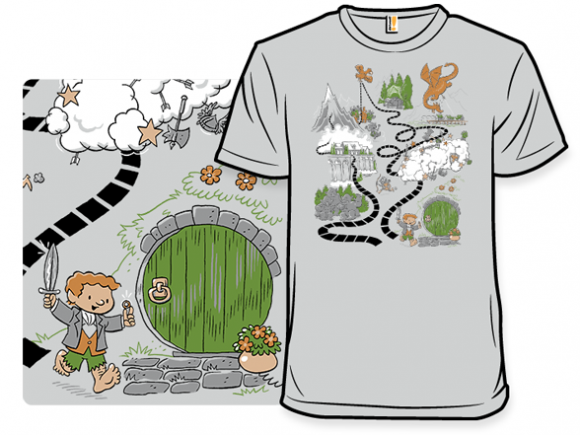 Who took the One Ring from Gollum? Not me! (Fashionably Geek via /Film)