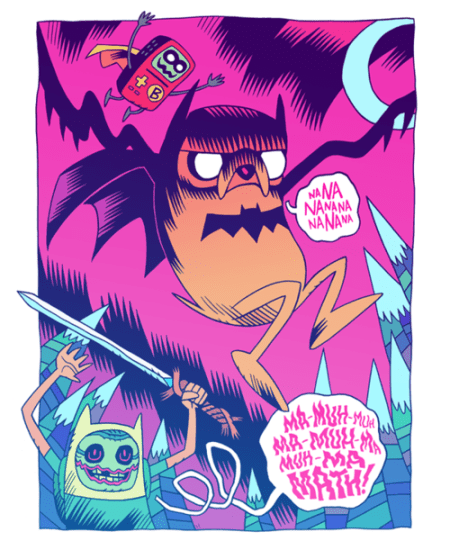 Dan Hipp draws Not the Hero We Deserve, a delightful Adventure Time/Batman mashup. Now let’s get Batman a cameo on the show. Oh, the possibilities. (via MTV Geek) What else did we find around the net today… 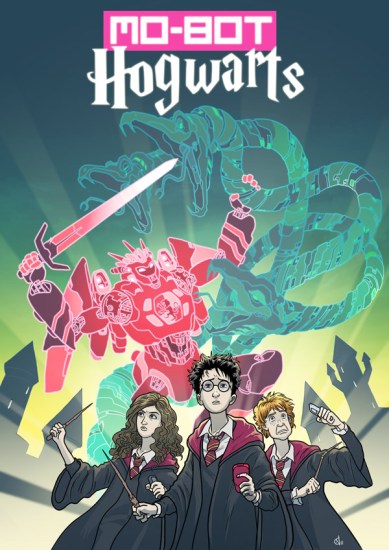 MO-BOT meet Hogwarts in this mashup by Neill Cameron.