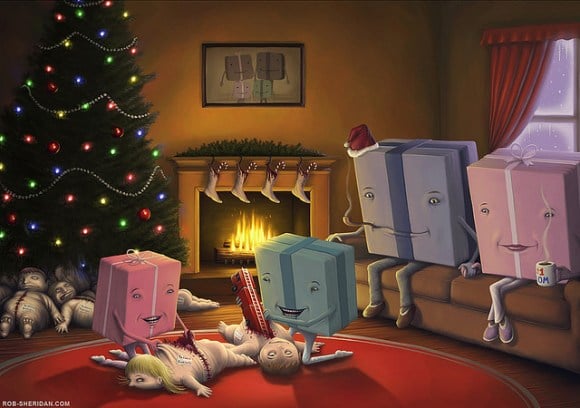 Rob Sheridan just created an entire generation of presentarians — children who are against opening presents. But don’t worry — it will only be a phase, like wearing black lipstick and talking about joining the Peace Corps. (via Kuriositas)

This is the cast of NBC‘s Community as Batman villains. You can thank Ben Deguzman, an animator who worked on Call of Duty: Black Ops. Shirley, Shirley, Shirley! (via Geek Tyrant)

Hey, want to hear David Tennant read vampire stories? You can totally do that it you want to, you just have to visit his official fan blog. And here’s a picture, which is unrelated to vampires. 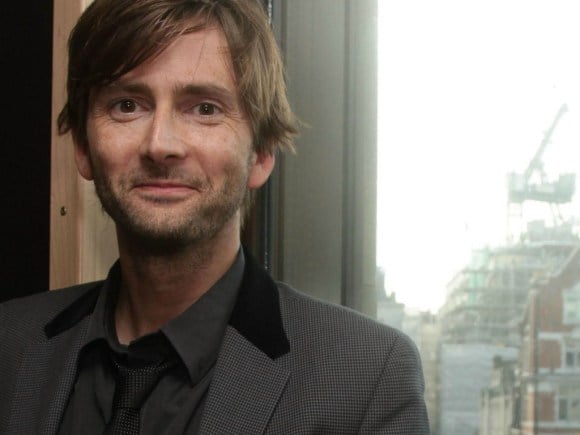 The Venture Bros. co-creator Jackson Publick (aka Chris McCulloch) has provided a short update on the upcoming fifth season, saying that it will begin production in early January. To tide us over, he posted a seven-page comic he did called “Oh, To Be Super!” for The Bride of Monkeysuit. (via Publick Nuisance)

This is how Venn diagrams work. (via Sociological Images) 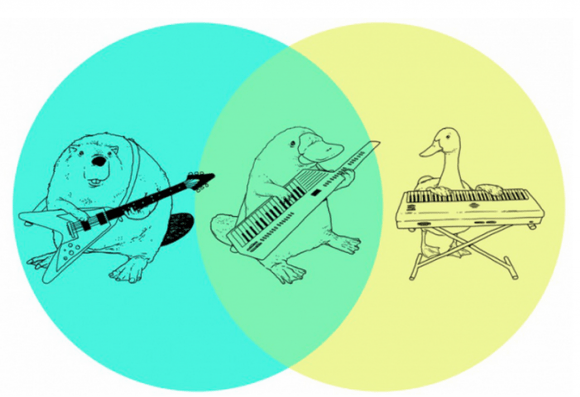 And we’ll just go ahead and end on this. (via EPIC Ponyz) 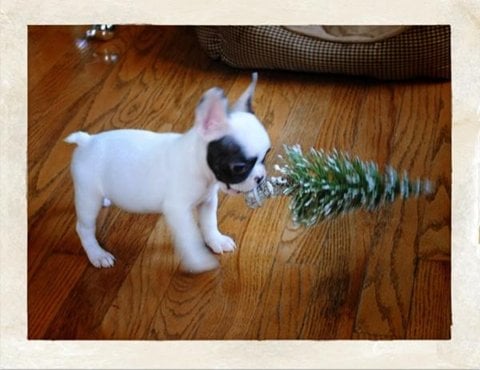