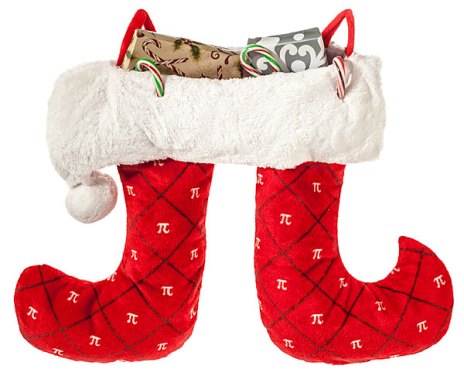 Because it’s officially December. Just think, you could fill it with calculators, rulers, compasses… (via GeekAlerts) 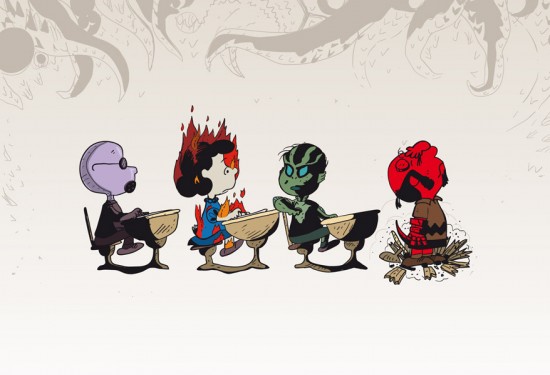 Hellboy meets Peanuts. Or Hellnuts if you prefer. You can purchase prints on Art V Cancer to help cancer research. (via /Film)