Hello Kitty As An Actual Turkey | The Mary Sue

Things We Saw Today: Hello Kitty As An Actual Turkey 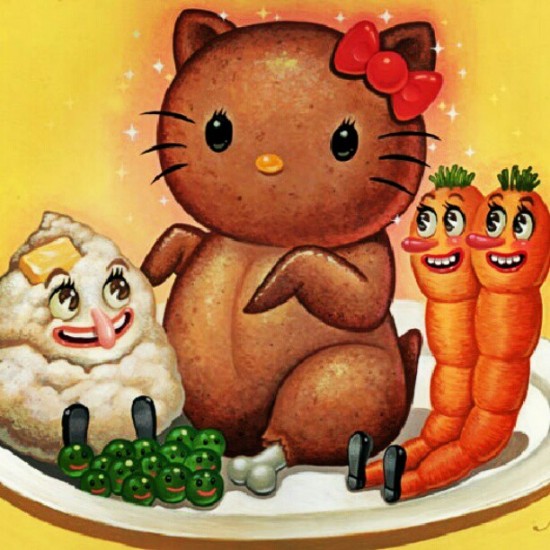 So…remember the other day when we showed you a Hello Kitty plush that could turn into a cooked turkey? I didn’t think things could get weirder. (via BillyKitty123) 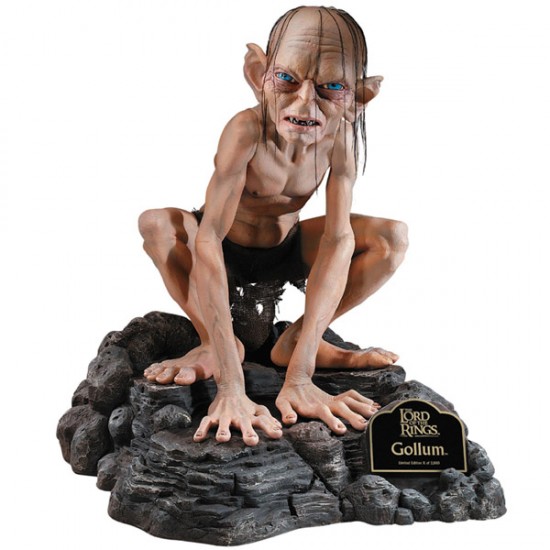 Ever sit on your couch and think, “You know what this room needs? A life-size Gollum statue.” Well you’re in luck! You can own this one, 29 inches tall, for just over $600. (via GeekAlerts) 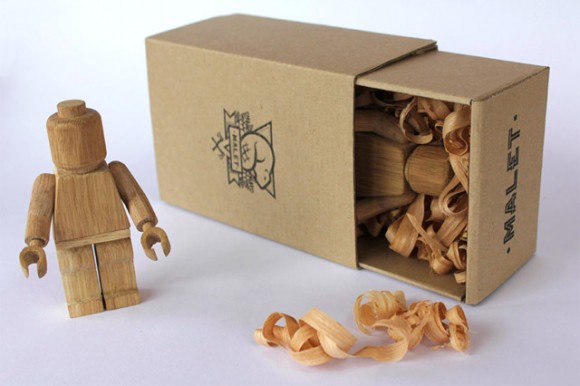 This wooden LEGO minifig was created by Malet Thibaut and is quite a bit larger than its plastic counterpart.  (via Colossal)