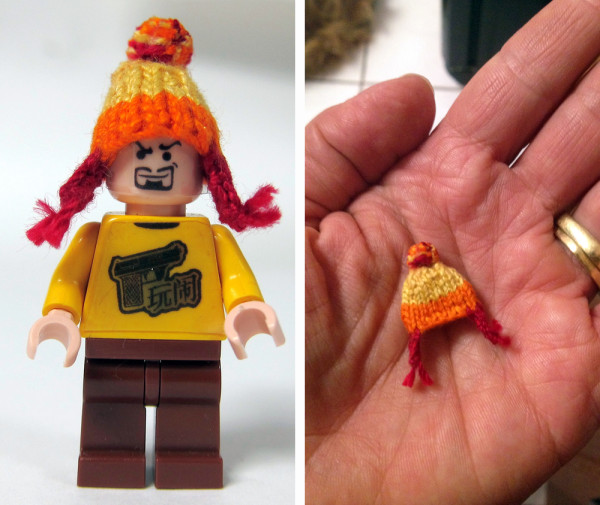 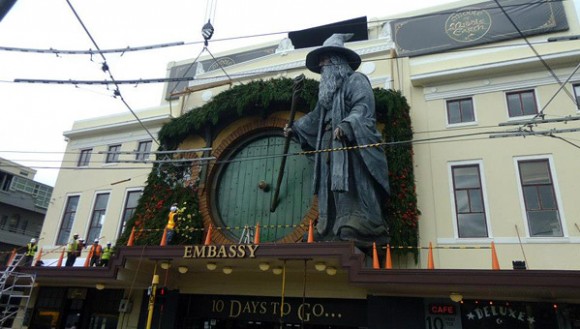 Set to loom over those entering The Hobbit premiere in New Zealand, Giant Gandalf is going to grow a bit if he’s going to remain in scale with Giant Gollum. (via io9)