Things We Saw Today: Eleven and Clara Are Looking Mighty Victorian in This Doctor Who Christmas Special Still | The Mary Sue

Things We Saw Today: Eleven and Clara Are Looking Mighty Victorian in This Doctor Who Christmas Special Still 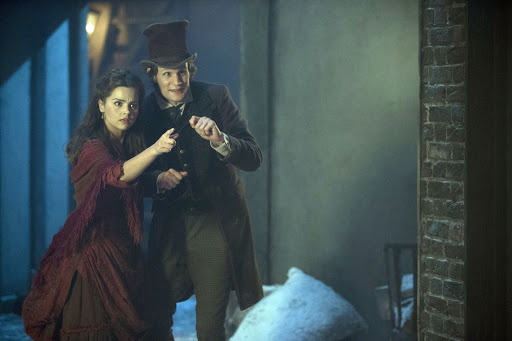 First we had a prequel minisode, then a trailer, and now some Doctor Who Christmas special promo stills. Check out more (including one of Richard E. Grant looking rather menacing) at Bleeding Cool.

Via The Frisky, Woman Pulls Gun On Flasher, Flasher Puts Penis Away And Runs.

Star Wars rumor patrol: Moviehole reports that Lando Calrissian might be in Episode VII. Can he bring Lobot along? (Bleeding Cool)

Tom Hardy has been cast as the lead in the film adaption of Ubisoft’s Tom Clancy’s Splinter Cell. (Geekosystem) 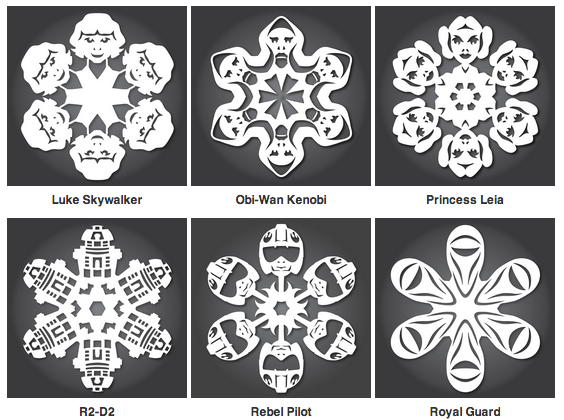 PDFs of these and a whole slew of other Star Wars snowflake designs (I particularly like the X-Wing) are available for free at Anthony Herrera Designs. (Laughing Squid)